YES!!! Another PR Bag of Poop from Mike, this time at Examiner.com.  You can read the unadulterated Poop Here!.  Join me, The Grumpy Dwarf, as we follow Mike in his latest interview... 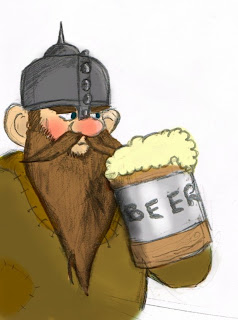