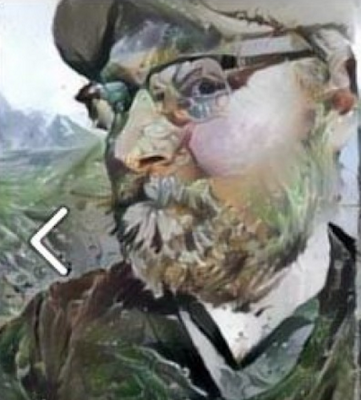 I am overwhelmed by the generosity of the OSR Community and The Tavern's Readers in particular. Tavern Readers have raised over $600 for Chuck Wright's Medical and Recovery Expenses. That's pretty much 10% of the total monies raised. The Tavern also matched the first $250 raised by it's readers, which it not counted in the over $600 number.

There have also been donations of gifts from various publishers to reward those Tavern Readers that have or will donate to Chuck's immediate needs. The donation list is impressive. Gifts will be awarded randomly as explained below.

- 5 PDF Copies of The Carnival of the Damned

- 5 PDF Copies of Far Away Land: Tome of Awesome

For those that donate and don't receive something from the above list, +Steve Gilman is offering PDF copies of Betrayal at Lucir for Swords & Wizardry or Pathfinder

Here's how the gifting will work. For every $10 donated to Chuck Wright's Medical and Recovery Expenses by a Tavern Reader, that reader get's their name thrown into a hat with the other readers that donated. Donate 10 bucks, name goes in once, donate 50 bucks, your name goes in 5 times, etc.

I was going to pull the names tomorrow, but with the amount of donated gifts we have, I'm pushing off the drawing to Saturday Night, April 30th. Get those donations in by 9PM Eastern Saturday Night to be in the drawing.

Here's the link to Chuck's Fundraiser at GoFundMe

I am NOT a mind reader, so you will need to identify your donation as a comment on this post and who you donated as and how much your donation was for. (if you have already identified your donation on a previous post, I have it. No need to comment again)

(For publishers that are looking to donate additional gifts, please hold on to them for now. There may be further need of them down the line, either for Chuck or another member of our community)