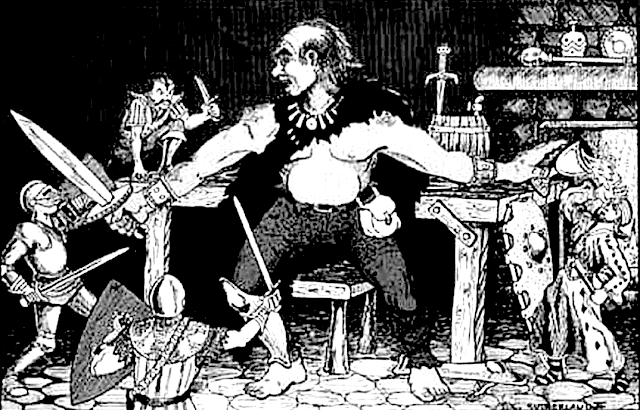 Last night I had a fucking blast playing AD&D. We started with G1 and it was probably the most fun I've had as a player in ages. AD&D is like an old glove. Still, I don't think I've ever played it exactly the same way with any two different groups over the last 30+ years. If AD&D is the definition of the OSR as some may say, apparently we still can't agree on the particulars.

Why do I say that? Because most house rulings remove rules from the game and others add new ones, and it's been so since I first encountered AD&D back in the early 80's.

This is what was removed from the rules / added to the rules:

I'm sure there are other aspects that I've hand waved for decades and didn't notice were removed / added. Most of what I listed above is how I run my games for the most part, so it seems very familiar.

Actually, the above comes pretty close to the restating of AD&D via the OSRIC rules. Does that make OSRIC the definition of the OSR?

I think at times we fail to see the bigger picture. The OSR isn't a set of rules or multiple sets of rules. It's a style of play that harkens back to the early days of D&D and AD&D. Even back then, the particulars of that play varied from table to table, house rules to house rules, but they were all playing "D&D". Truth to tell, I have never played in a session of AD&D that was "by the book", not even at Gen Con in the early 90's in tournament play.

If you are playing "D&D" in a manner that evokes the same response and memories of gaming in the early days of the hobby, I suspect you are gaming in the OSR.