When the Real World and Fantasy Collide, You Get Posts Like This: Pathfinder SuperDungeon - My Plea! 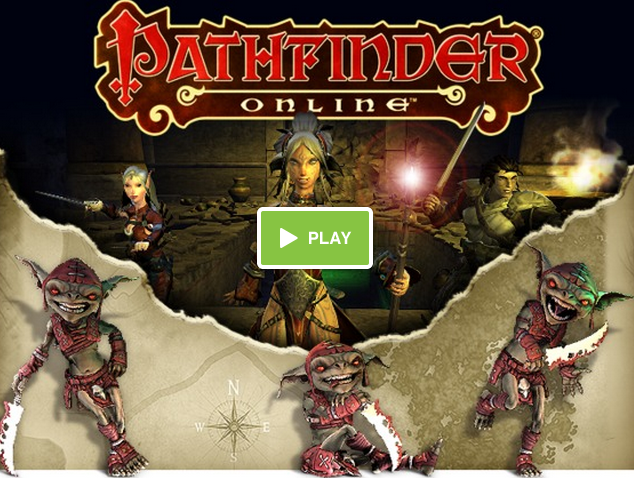 First things first - the post in question referes to the Pathfinder MMO Kickstarter, but you wouldn't know it from the post, as it's all about the MegaDungeon!

There are 3 days left to raise the next $270k needed to fund the Pathfinder MMO Kickstarter - it may or may not happen. The original poster has decided it's on course to fund at $1.2 million - no idea where he got that number.

In any case, at $1.2 million the Emerald Spire Megadungeon comes in at 12 levels. That not enough for  "Mr. Reality Doesn't Have a Place in My Life", who is all gung-ho about raising another $3.8 million over the course of 3 days so it can be a 50 level Megadungeon.

The fucking kickstarter couldn't raise $750k in a month and a half, and he wants to raise $3.8 million in a 10th of that time.

It's true - kids these days have no idea the value of a dollar.


So if we could raise an extra $3.8Mill we could add an extra 38 levels to the dungeon bringing it to a whopping 50 level SuperDungeon! This would also mean there would be at least 50 flip-mats. In order to do this we would need a good deal of people backing the project. So for this to work here are the numbers:

19,000 people pledging $200 for the PDFs, PnP products (including all the miniatures) This would be the Crowdforger Pioneer with Print Pack Addon.

Notice something missing there? Any mention of the ACTUAL Kickstarter Project. I guess it's true - the funding they are raising is not because people want to fund the MMO, but despite the MMO.

Not a good sign even if the project funds.

In any case, here's the link to more Pearls of Wisdom from the Paizo Boards.

Oh, before I forget - best quote from the thread:


Berik
I do really want a copy of Emerald Spire and even though I already have a lot of the PDFs the ones I don't have would be nice to get. To be honest though it doesn't really feel right to me to back a Kickstarter when I'm not really interested in the main product of the Kickstarter. So I've been wavering back and forth a bit over whether to back it or not. Need to decide soon though!