What Ever Happened to True20? 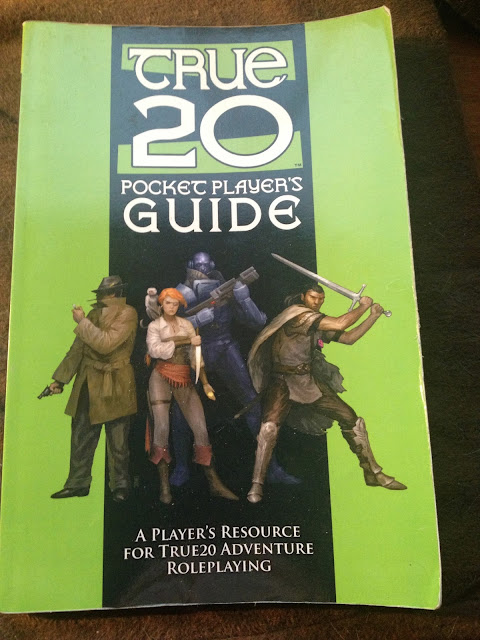 What ever happened to True 20?

For a time, I actually thought it was going to catch on and be the main "alternative" OGL system, but obviously that didn't happen. I remember there were a large number of setting books and the like being talked about by Green Ronin and third party publishers - I just have no ides what ever happened to them.

I remember grabbing the True20 Pocket Player's Guide after reading about the system on an ENWorld thread (my, how times have changed). I grabbed a bunch of stuff back in 2007 or so, both in print and PDF, but the game itself seems to have slid into oblivion in the mean time.

Was it done in by Dragon Age and the DC Comics RPG that Green Ronin moved it's focus and resources to?

Is there anything going on with the system these days?
Posted by Tenkar at 7:51 PM

Email ThisBlogThis!Share to TwitterShare to FacebookShare to Pinterest
Labels: true20