Why Does Springtime Make Me Want to Start a New Campaign? 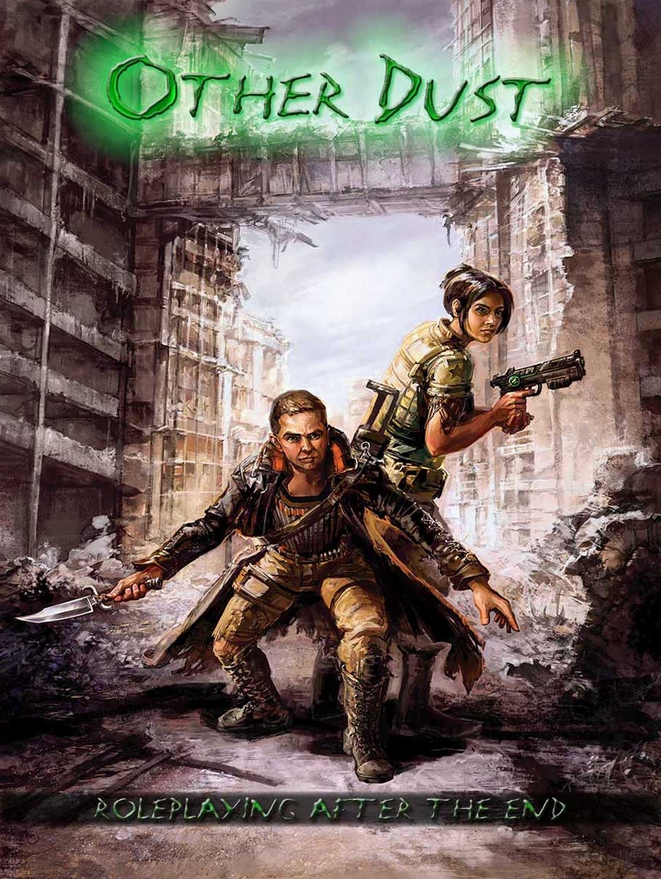 Two years ago I kicked off the group's ACKS campaign. Admittedly, that because the group quickly burned out on playtesting D&D Next and the huge swing of introduced changes. I kinda picked up the DM reigns by default.

Last spring I decided to run the DCC RPG. The adventures were a hit, more so than the system. So, after a half dozen sessions or so we moved on to Swords & Wizardry Complete. I really enjoy running S&W, as it means I have to refer to the rulebook minimally during our game sessions. I've also been getting to play as a player again on occasions, which has been awesome.

The thing is, I'm getting that itch again.

I'm actually thinking I'd want to run Stars Without Number, but set it in a universe heavily influenced by Warhammer 40k, at least for flavor. God know I don't know shit for cannon. Or set it in a Star Wars universe where the Empire overwhelmed the rebels en mass, and the players get by by giving the finger to the Empire when they can, sucking up to it when they can't.

Or maybe some post-apoc with Other Dust.

Email ThisBlogThis!Share to TwitterShare to FacebookShare to Pinterest
Labels: gaming thoughts, other dust, stars without number