What If the Freely Available 15% of the 5e Player's Handbook includes Core Advancement Thru 15 Levels? 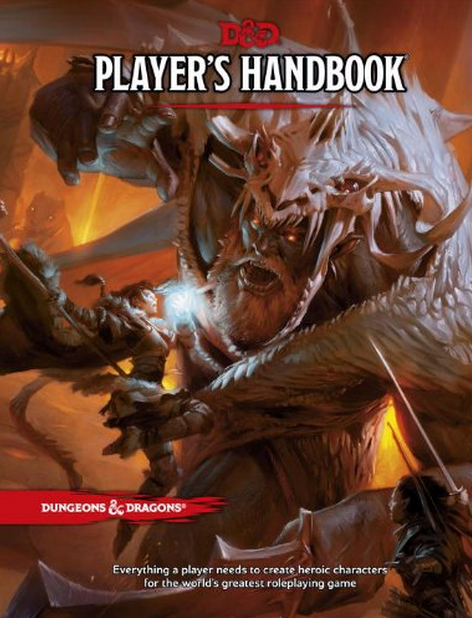 We know that Hoard of the Dragon Queen (first part of the two part Tyranny of Dragons storyline) is playable without the Player's Handbook itself. +Mike Mearls said so, but he also said that it would require the use of the free 15% of the Player's Handbook. This kinda makes sense, as each part of Tyranny of Dragons is only 96 pages long, and including rules to run as well as the adventure would lead to the use of a really small font ;)

The two parts of Tyranny of Dragons take players from levels 1 to 7ish and 8 to 15ish respectfully.

So, where are those rules for advancement? The expo table? The spells known and spell lists? Not in the Starter Set - that only goes up to 5th level with pre-chosen advancement.

So they HAVE to be in those 48 pages that constitute the 15% of the Players Handbook. I expect it will be core classes (Fighter, Cleric, Wizard and Thief) and core races only (Human, Dwarf, Elf and Halfling). I strongly suspect the 15% will skew heavily towards what we in the OSR would refer to as "Old School Gaming", as more options would, by default, require more space to cover. (the Starter Set includes 5 pregens, which may put a 5th class in play)

48 pages for six ability score tables, four classes, four races, 15 levels of advancement, 7 levels of spells, combat rules, healing, weapons tables, equipment tables and the like. Monsters and treasure to be found in the adventure itself.

It might be the most OSR of recent OSR releases, if economy of page count is added to the equation, as it will cover the same levels as B/X ;)

Email ThisBlogThis!Share to TwitterShare to FacebookShare to Pinterest
Labels: dnd 5e, DnD5e, what if?