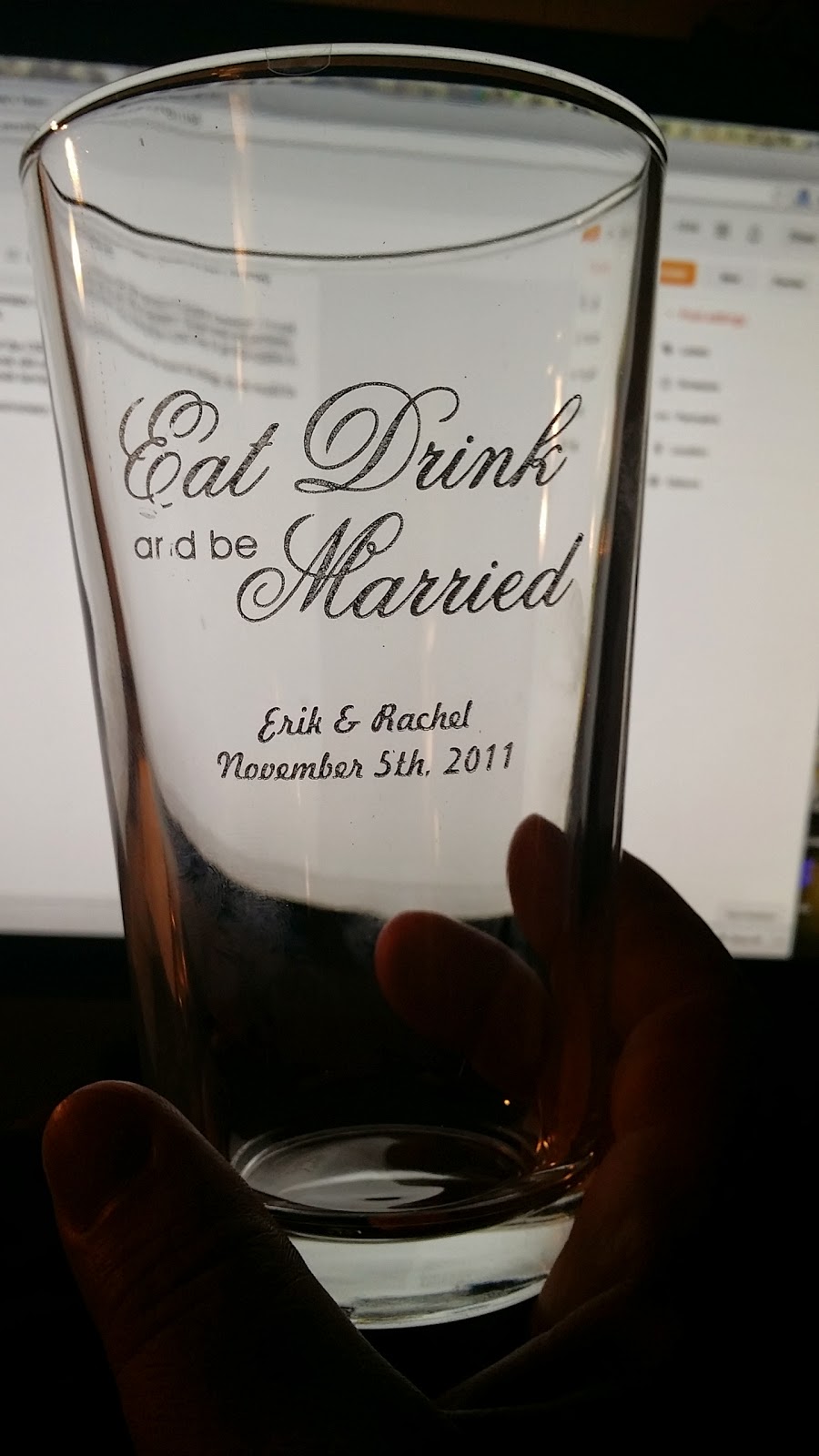 I almost forgot that tomorrow marks the 5th anniversary of Tenkar's Tavern. Five years. I literally almost forgot - yes, it has been that kind of a week.

I plan to announce the winners of the 2nd round of the OSR Superstar Competition tomorrow. I would have announced them earlier this week, but the week did not cooperate. The final round will probably kick off this weekend, with those that made the finals having until the end of June to get their entries in.

In large part, I owe this blog to my wife, who encouraged me to not only write about my gaming thoughts and ideas, but to also get back to actively gaming. I've heard the horror stories of non-gaming spouses who do their best to discourage their other half's from gaming. In my wife, I've found a supporter (NTRPG Con here we come!)

I'll figure out some special post / something something for the 5th anniversary of The Tavern. It's not like I can give you all flowers and chocolates ;)
Posted by Tenkar at 10:37 PM

Email ThisBlogThis!Share to TwitterShare to FacebookShare to Pinterest
Labels: gaming thoughts, state of the tavern, stuff