"What If?" - A New Series of Posts Coming Up Here at The Tavern 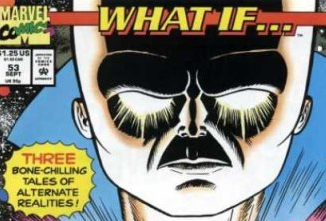 I remember the "What If?" comic book series from Marvel Comics very well. I wasn't a Marvel fanboy, but I really enjoyed that amazing series. It introduced me to more Marvel characters than I care to count - some obscure, some bizarre, some mainstream but all interesting. Linking it all together was The Watcher.

Now, I've been doing a bunch of What If? posts for years now, but never labeled them as such. They aren't predictions. Never have been, never will be. They are often thought exercises. Sometimes they are wishes. Occasionally they are dreams of the "coulda been but never was".

Now they will be part of their own series of posts. The first one will be a future "What if?"

"What if 5e leads WotC to Change DnDClassics to Print on Demand, Bringing the Old Adventures Back in Print?" 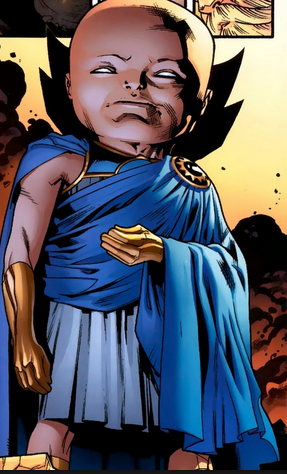 Email ThisBlogThis!Share to TwitterShare to FacebookShare to Pinterest
Labels: what if?