What If 5e Doesn't Need to be OGL to be Served by the OGL (and the OSR)? 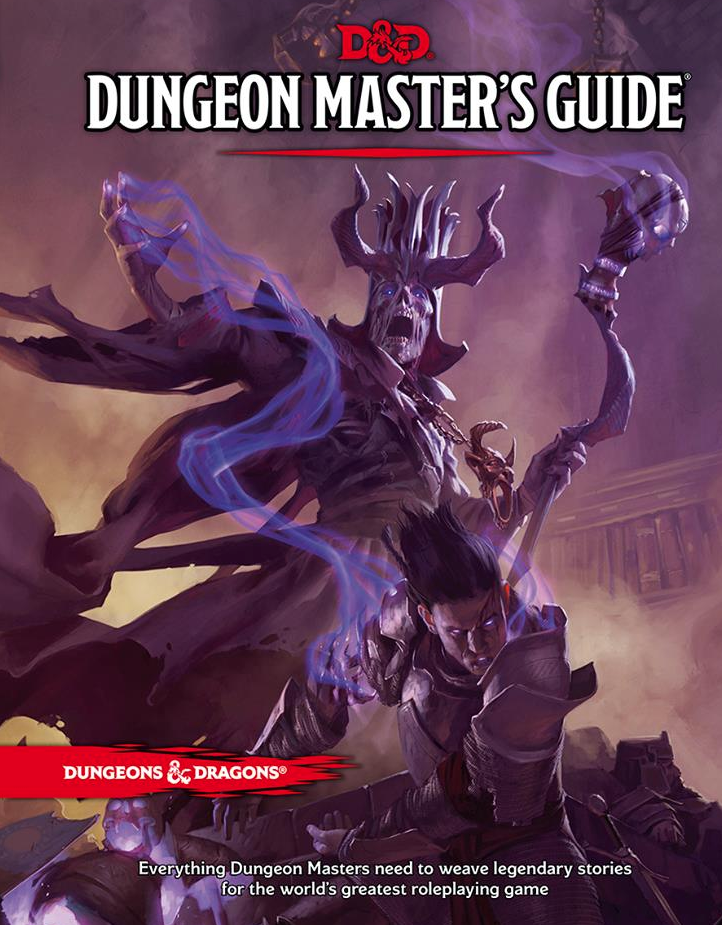 Word on the street, or in certain circles of the RPG Community, is that 5e is fairly close to 2e in nature with some new bells and whistles, and with options that can make it more like 3x and even a little 4e.

So, if 5e is, in effect, a 2e retroclone (the edition when D&D was on everyone's lips and in all of the stores and boxed sets galore before the implosion of too many damn settings) does it need to be "open" or OGL? If the point of the OGL (or at least, the original intention before the genie in the bottle was fully realized) was to give a legal framework to create adventures, monsters, settings and the like with a communal base set of rules, don't we already have what is needed?

WotC went to 4e in large part to break away from the OGL. The system changed enough that 3x and 4x were different games and just not compatible. The OGL couldn't find space in a 4e world.

If 5e is going back to some sort of 2e / 3e hybrid (at least in it's core, and especially in it's free 15% of the Player's Handbook), you don't need the new rules to be OGL to create products that are compatible with the OGL - you just need to get "close enough" to be "compatible with the latest edition of the world's most famous RPG."

What if 5e was designed to be compatible with 3x and prior, and maybe with some work, even Pathfinder, while still being a "closed" ruleset?

WotC get's to keep control of it's newest child, and at the same time reap the benefits of the editions and clones that have come before.

Email ThisBlogThis!Share to TwitterShare to FacebookShare to Pinterest
Labels: dnd 5e, what if?