Can You do an Effective Fantasy Horror Campaign with OSR Style RPGs? 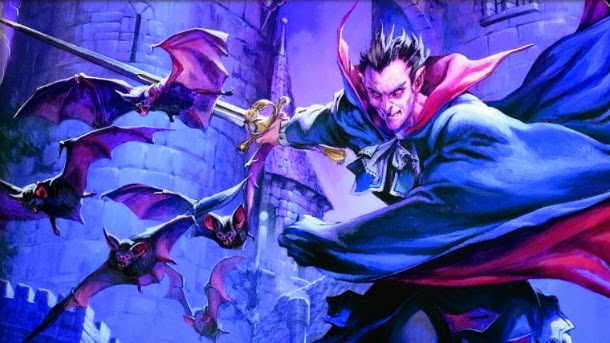 Ravenloft isn't horror, or at least, not horror like CoC and the like. Ravenloft is more camp than anything else, where any of the "classic horror stereotypes" could be lurking behind the next door. I still remember the one module
where my players were turned into puppets - the only horror was how annoyed and yet disappointing my players were.

The 3e Midnight campaign is probably the closest I've seen it come, but that is just damn depressing as a long term campaign. There is no hope, just survival (if you can call it that), and even that isn't much.

Evernight for Savage Worlds could probably convert OK if one wanted to try it, but it is such a railroad I think we'd be off the rails within a session and a half - and the big hook happens in the second session.

My instinct tells me a horror campaign using OSR rules would have to be short - probably 4-6 sessions, as anything longer would lessen the effects of the horrors the PCs encounter ("not THIS shit again!").

I'm just not so sure how well a level based RPG could do horror...
Posted by Tenkar at 6:10 AM