What Makes 3d6 in Order so Special? 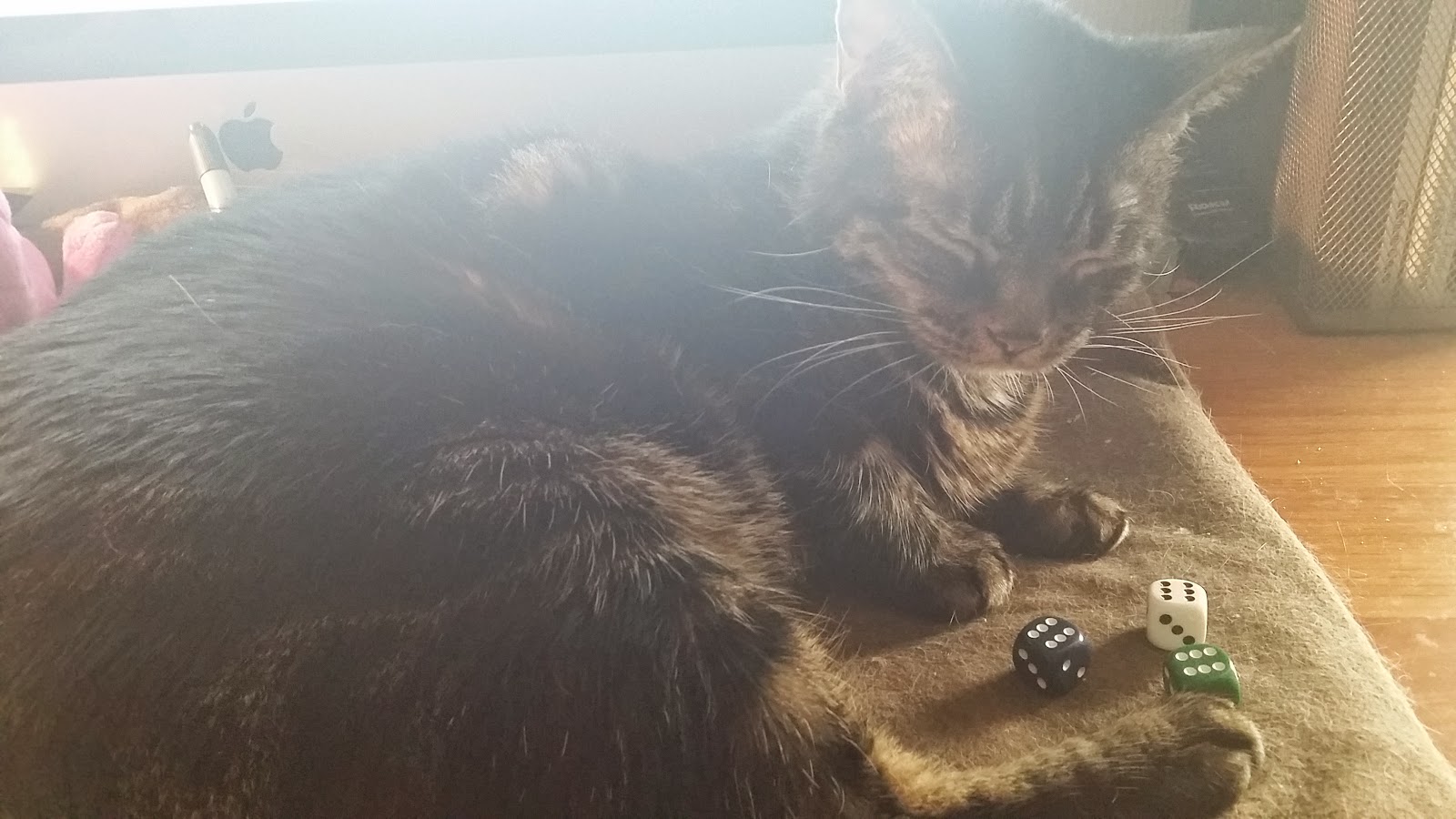 When I came into the RPG hobby back in Junior High in 1980/81, character generation was 4d6 (drop the lowest) and arrange as you see fit. Pretty much every group I played in rolled that way, with a few campaigns rolling 5d6 and dropping the two lowest. And then came Unearthed Arcana, with it's 3d6 to 9d6 method, depending on class or attribute - that was like characters on steroids before steroids were big ;)

It seemed to be the groups that had been playing since the White Box were big on the 3d6 in order. I didn't realize this until years later. When we played with a previous generation of gamers (back then, it seemed like every 4 years was a new generation) it was strict and by the book - or at least, strictly by that group's set of houseruled rules. In Junior High or High School playing with a College group - it might have been AD&D, but it wasn't the AD&D we played, and it always was 3d6 in order and no level bump. The party is in their low teens and you and another are 1st level and your highest ability is a 12? Maybe, just maybe, if you hide in the back you'll survive to level 2. Or, failing that, survive until the first food break and then leave ;)

When I rolled an 18 on 3d6 for strength in +Matt Finch 's game at NTRPG Con last weekend, it was the first time I've rolled a PC using that method in nearly 30 years. Probably the first 18 that wasn't the result of rolling dozens of characters using the method and than cherry picking (which you would do as a teen - we even did it on 4d6).

That 18 was special. I also didn't have much of a class choice at that point, as my next highest score was a 12, and I did have a 5 and a 7 in the mix (wisdom and intelligence respectively).

I'm not sure I'd run a campaign with 3d6 in order these days, but a funnel via the DCC RPG method to weed out the chaff? Yep, that I can see. I like that idea, actually. It's like rolling multiple characters but not really having sole decision over which one wins out in the end...
Posted by Tenkar at 9:52 AM