Project NUTS - Bringing in the Co-Conspirators 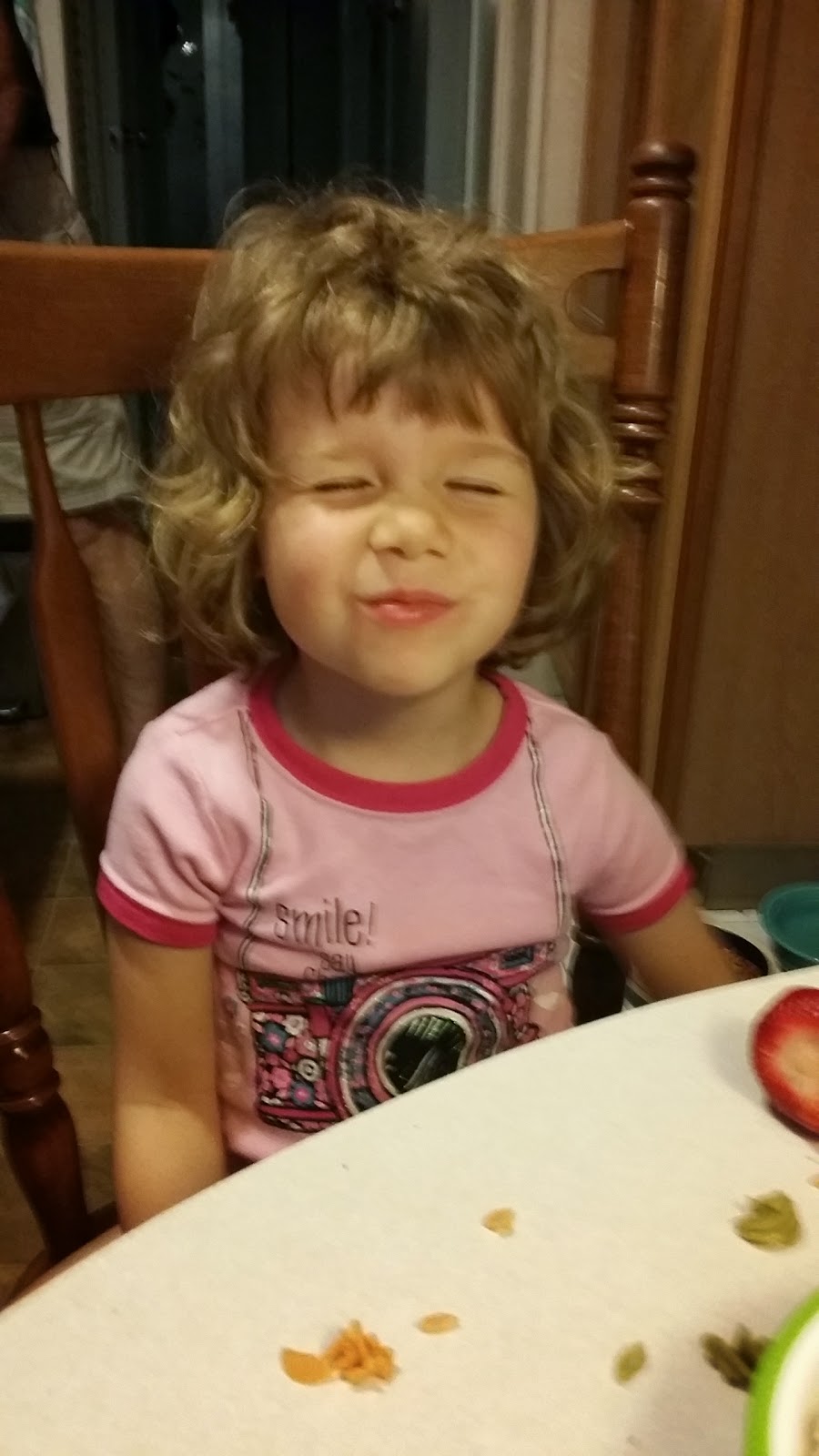 I mentioned my recent secret project the other day - NUTS (Nearly Ultimate Time Sink). I'm really excited to talk about it, who I'm partnered with, folks that have agreed to be a part of it - and I can't. At least not yet, and it's killing me. But it is exciting. I'm sure I'm annoying the shit out of Rachel just by the amount of my talking about it.

Things are moving faster than expected, so hopefully I'll be able to spill the beans soon than later.

On the OSR Superstar side of things, I'm trying to get they post up for the final round and get 2nd round prizes out this weekend. I've had a bit of a distraction, as my niece came over yesterday afternoon in anticipation of my sister (her mother) returning from El Paso and two readings of her new novel, The Hollow Ground.

Long story short, the flight was cancelled and sis didn't get to the house until about an hour ago - and now she's passed out as she spent all night catching transfers. So uncle is still on duty. My dice collection has been raided multiple times (I've learned to remove the d4s ahead of time) and I'm currently attempting, in vain, to keep the kinder from my keyboard.