The Grumpy Dwarf Looks at Mike Mearls' Latest - Hit Points, Our Old Friend (What Have They Done to Ye?) 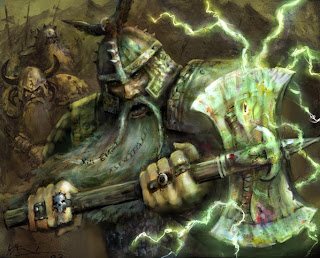