Which is More Dangerous to a Campaign - Over Planning or Lack of Planning? 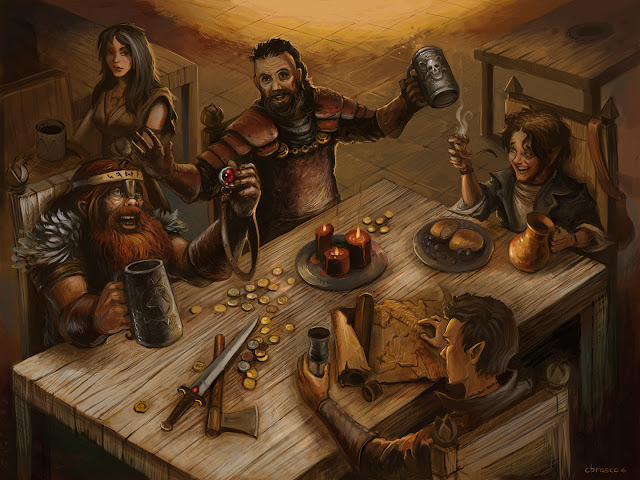 The meticulously planned campaign that has details for every obscure NPC or the one where the local towns don't even have a name until the players inquire?

I tend towards the latter but I've heard arguments in favor of both. I'm interested in hearing what The Taverners have to say.