Argument over Magic the Gathering card game leads to Stabbing 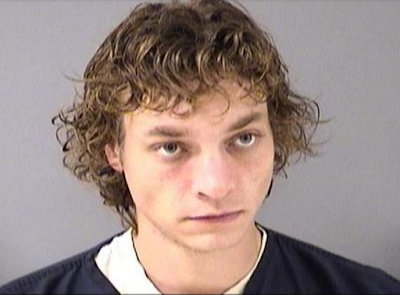 Wow. I guess I should be glad I never understood how to play Magic the Gathering.

A 31-year-old St. Cloud man is facing assault charges after allegedly stabbing a 20-year-old man seven times over an argument during a Magic the Gathering card game early Friday morning, according to St. Cloud police.

Elijia Dale Creech called 911, saying he stabbed a man at his apartment and he was dying.

Investigators learned the two men were playing Magic the Gathering trading card game when an argument broke out.

The discussion escalated and led to Creech hitting the man in the face with a rubber mallet and stabbing him seven times...

I can only imagine what set off the argument:

"You already tapped that land! Wait, that card was banned back in 2000!" Smack!

Email ThisBlogThis!Share to TwitterShare to FacebookShare to Pinterest
Labels: magic the gathering, news