Kickstarter - Beneath: The Inverted Church (Seduce the Doors and Enter - WTF?)

When I read the Kickstarter page for Beneath: The Inverted Church I couldn't stop cringing. Strangely, not so much for the "adult content" (it certainly isn't "mature") but from the sheer absurdity of it.

Look at the above quote. First, it's not an RPG, it's an adventure for use with RPGs. Second, as for almost any existing RPG system, that much is true, so long as that system is D20 based. 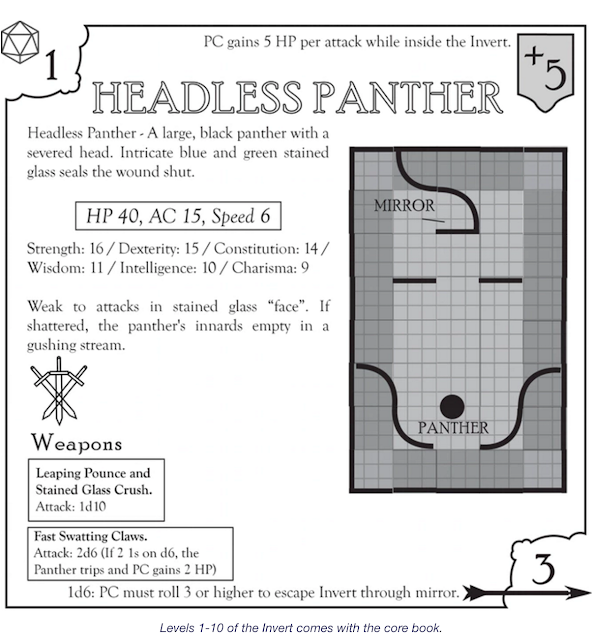 Oh, and notice the shitty map? 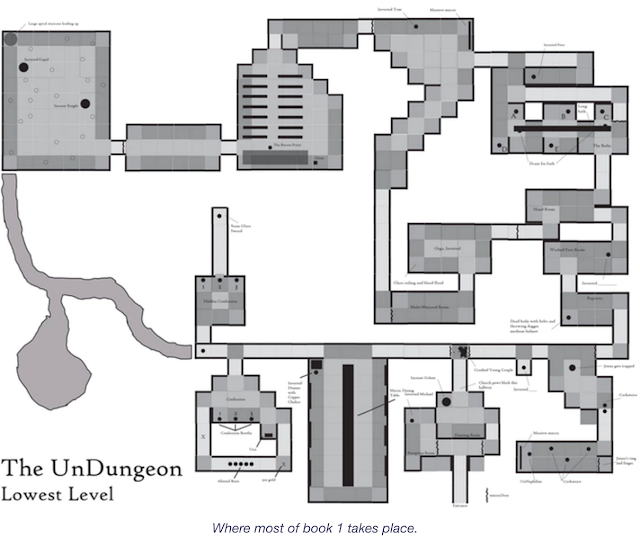 Now I know what you are saying: "Really, it can only get better, right?"

Yes, you "seduce" doors open. I definitely don't want my players explaining to me how they are going to caress, stroke or otherwise "seduce" a door. Besides, who the fuck would want to seduce a door anyway? I've heard of folks having a shoe fetish but I don't recall anyone whacking off to a door. Ewww. The thought alone makes me cringe.

BTW, do you think that "one scene" mentioned above is a rape scene? I'll bet you two well endowed doors it is. "Randomized sexual atrocities and treats?" There is a way to treat adult subject matter and I'm fairly sure this isn't it. 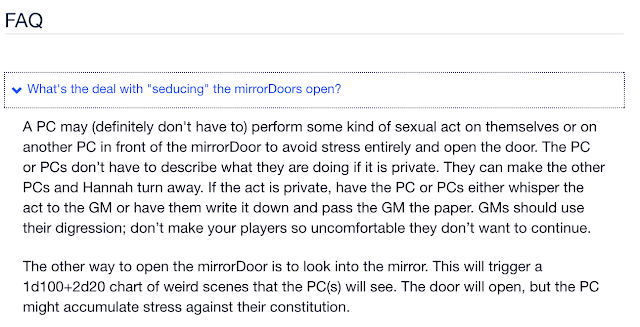 The last thing I want to hear is the sexual fantasies of my fellow gamers. Sure, we could use our digression, but I think discretion would be a far better choice.

Would this scenario work for certain groups? Sure. If everyone has a door fetish I'm sure it would play well. Maybe a group that digs sexual atrocities? Well, not so sure, but whatever.

Just make sure the existing RPG system you use is D&D derived, or you wont be able to use any of the crunch. As for the fluff...

But hey, the art isn't bad at all. 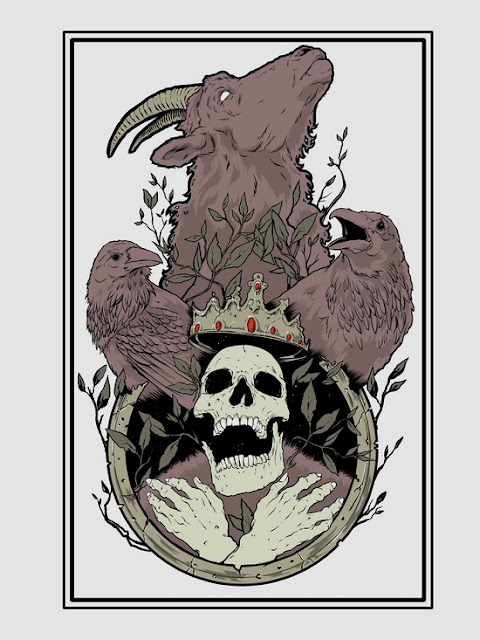