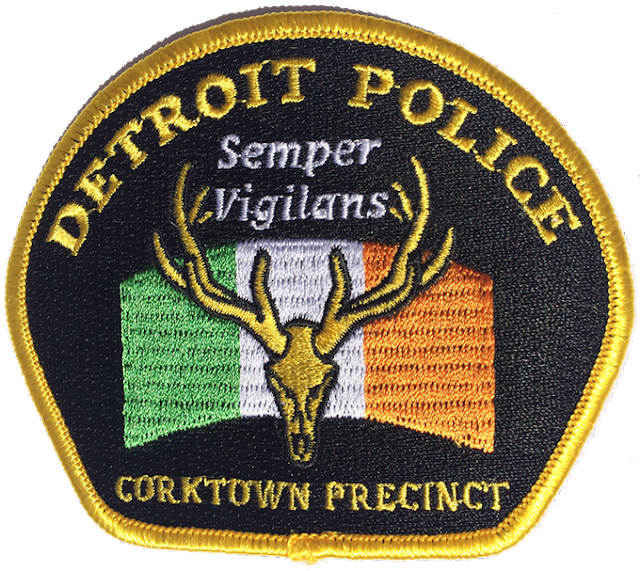 As you can probably suspect, I bring my biases to the table here. I've yet to see a well done RPG ruleset or setting that handles police work well. Notice I didn't say handled it accurately, because that would include a load of boring shit with occasional pieces or heart stopping adrenaline rushes. You want to stress the later and push the mundane to the background. So, making a police heavy setting into a horror setting is an excellent way to focus on the exciting.

I liked the video. Short and to the point. Less is certainly more when it comes to Kickstarter videos, and this video explains just enough. I'm not sure if the little girls who pipes in an answer was a plant or not, but it worked well.


Melior Via successfully ran and fulfilled a Kickstarter for Accursed (a dark fantasy RPG setting for Savage Worlds) in 2013. We learned a great deal from the project, and we are using the lessons learned in undertaking this one.

They also took a 2 year break more or less between the two Kickstarters, so I suspect they'll be ready for this one.

That being said, there is only one Kickstarter in their history. Amazingly, it was pretty much on time. With this Kickstarter, print copies are at cost via OneBookShelf, which is probably the way for all but the big boys to do core physical rewards these days.

Did I mention Rach loved the video pitch?

I'll probably be backing this, even if I can't fully wrap my head around Savage Worlds as a game system.