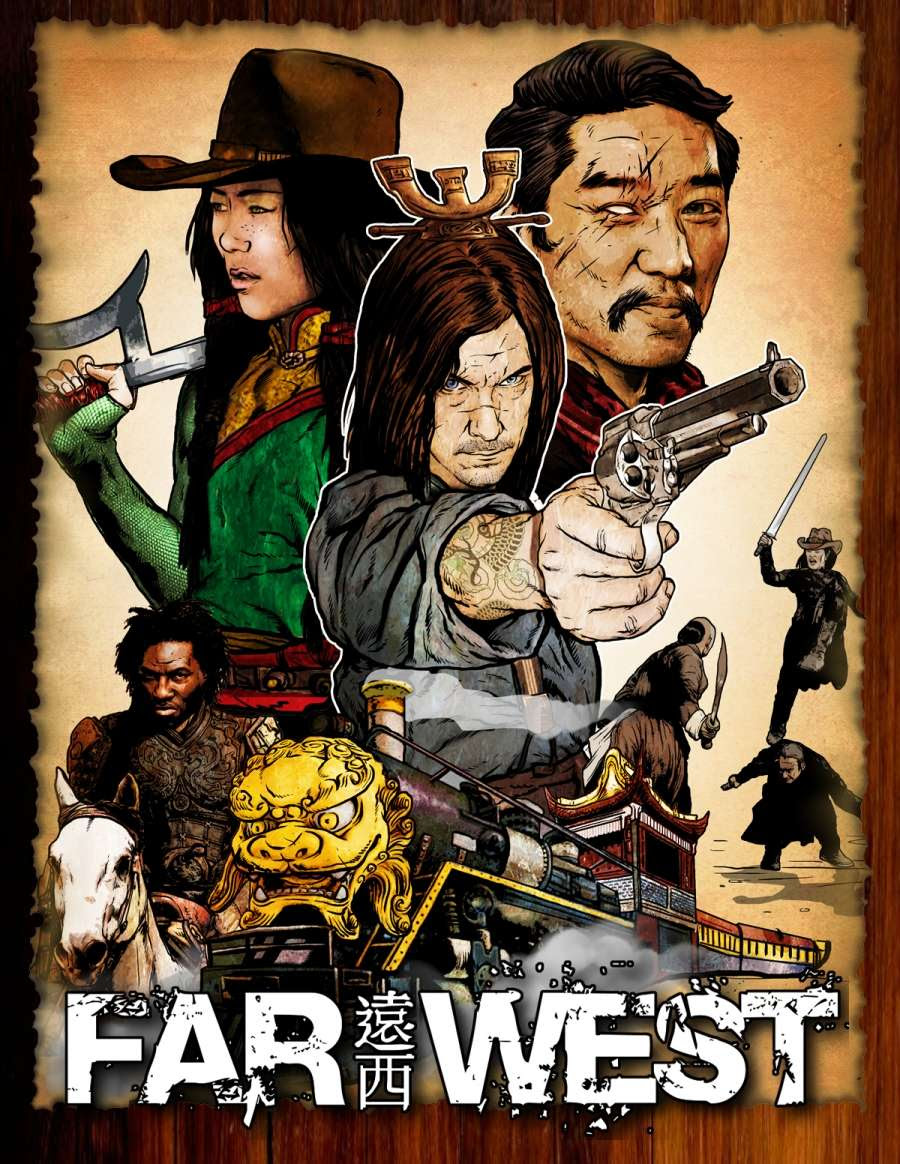 Far West has proceeded to jump the Sharka.

Yes, you can preprder the PDF of Far West, the Kickstarted RPG that will only be 3 years late in December of 2014. I feel a need to mention a year, because the page for the PDF mentions a December release but no year. That's probably wise, as it's missed three Decembers already. 2015 anyone?

The preorder is $24.95 for the PDF. Just think, if you had backed the Kickstarter three years ago, it would have only cost you $10 to hold the same nothing in your hand.

Did I mention that this overdue Kickstarter and some other overdue RPG Kickstarter are exchanging free PDFs with their backers. I hope you like vaping, because you've now doubled your vaporware.

Before anyone accuses me of being too negative, the cover looks awesome. Shame the same can't be said for the bulk of the backer portraits, but this is the type of art I was backing for. This is what brought me into the Kickstarter. Shame it's turned into a nightmare for the backers and Sharka.
Posted by Tenkar at 5:16 PM