When Kickstarters Believe Their Own Hype - or - Who the F' is "Legendary"? 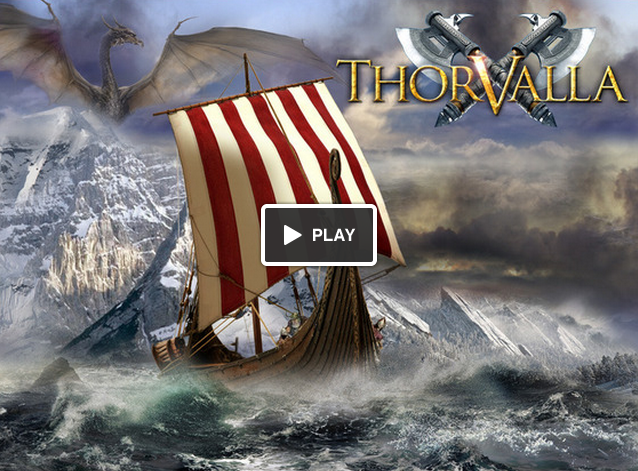 Marketing is pretty much half of a successful Kickstarter. Notice, I didn't say half of a "good" Kickstarter. Many good Kickstarters fail, and those that fail probably left off some of the usual hype.

One of the danger words is "Legrendary". If they have to use the word "Legendary", it probably isn't.

"Legendary computer game designer Guido Henkel is ready to bring you a re-imagined approach to fantasy computer RPGs" - Okay, just who the fuck is Guido Henkel that I should help him raise a $1,000,000?

Lets see, they give him a resume such as:

Great, but what did he actually do on these games? Was he the lead, or just one of a room full of code monkeys? (not trying to dis code monkeys, just asking). When the fuck did he become "Legendary?"

Remember SHAKER, to be designed by other "legendary" computer game designers? They nuked their project with nearly 2 weeks left in the funding when it became obvious it wasn't going to happen. Guido should probably hit the button now. He's at $31,000 of his $1,000,000 goal. That's 3%. He's doing $10k a day or so over his first 3 days, and funding almost always slows down as the project goes on (unless you are Reaper). 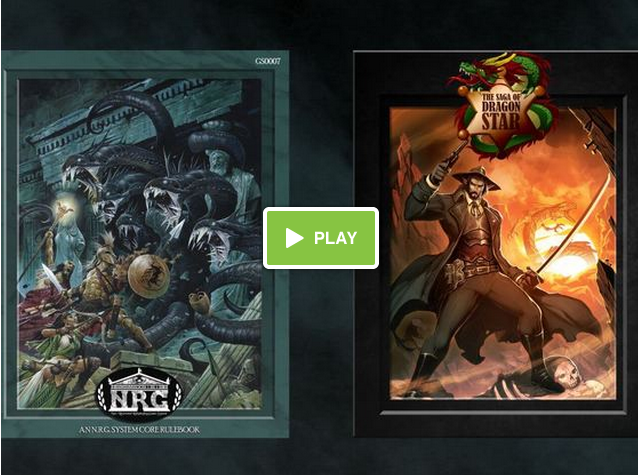 On a totally different side of the "not walking in the same frame of reality of the rest of the world" we have:

Catch this piece though:

If we reach $65,000 or more in pledges by the end of day Friday, November 23rd (by 12 a.m. Saturday, November 24th, Pacific Standard Time), then Wayne Reynolds will illustrate the 9 class iconics for the N.R.G. Core Rulebook! But that's not all--each backer who, by this point, has pledged $50 or more, will receive a 28mm metal miniature of this iconic, plus a metal mini of the Cthondra, the fierce, multi-headed beast featured on the cover! And all of this will be packaged in a gorgeous boxed set!

Let me get this straight. Your goal is $15k. You set a time limited stretch goal of $65k for 2 weeks into the funding - over 4x your goal (and about 7x your current funding). I'm not sure when this goal went up, over the last few days or right from the beginning, but there are no other stretch goals and this carrot was never attainable.

Cheap and easy way to get Wayne Reynolds name attached to your project? Perhaps. Or just a cruel joke. No idea. I'm not going to call it deceptive, but it could be misleading for those that just look at the art and not the actual text (and pipe dream) attached to it.