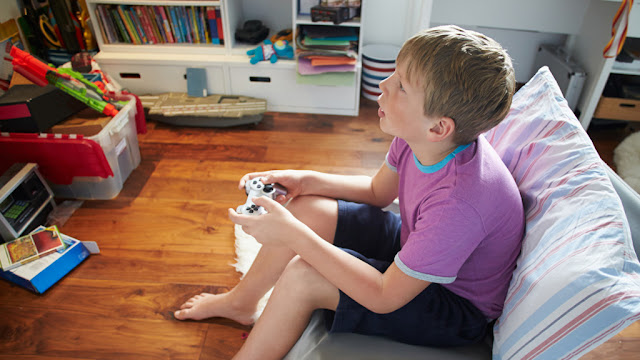 I received an email today linking me to the following article:

So, what's the main takeaway?


The WHO has said it will include "gaming disorder" in a June update to its International Classification of Diseases (ICD), defining it as a pattern of behavior "characterized by impaired control over gaming, increasing priority given to gaming over other activities to the extent that gaming takes precedence over other interests and daily activities, and continuation or escalation of gaming despite the occurrence of negative consequences."

A CAMH study released in 2016 estimated 13 percent of Ontario students-or almost 123,000 kids-have experienced symptoms of a "video gaming problem," which was up from nine percent in 2007. About one in five boys reported having "problematic symptoms" linked to their video gaming.

I wonder when table-top roleplaying games come into play?