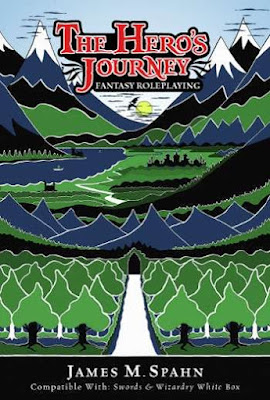 That's right, $144 worth of gaming goodness for 20 bucks in the Summer Indie Game Expo Bundle (PDF). What titles are included in the bundle?


That's an affiliate link above. Keep the lights on and the taps flowing :)
Posted by Tenkar at 10:30 AM