So, There is "Apparently" a Swords & Wizardry White Box Light on the Market - How Could This Go Wrong? 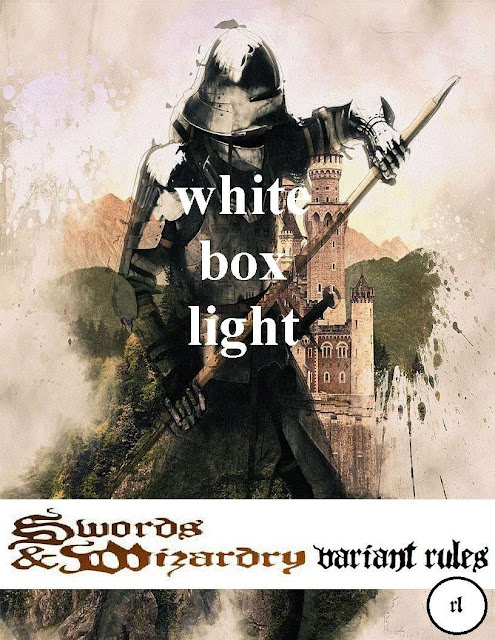 First, its the logo. The Swords & Wizardry graphic is obviously a screenshot.

Notice the fuzziness to the lettering? I don't think you can title your product as shown. But they didn't, kinda. Its listed as White Box Light on RPGNow.

But wait, here's the copyright claim in the OGL:

Actually, I enjoy this from the RPGNow product listing. Its quotes praising the product. Guess what? No one is credited...

This was brought to my attention as it was questioned if myself or FGG was involved in said product. Obviously, the answer is no, we are not.

But hey, at least they fixed fighters:

Spells are listed for clerics and magic-users but are not explained or described.

Now, either this is an AC chart where classes improve in AC per level, or its a to hit chart where its harder to hit as you gain level: 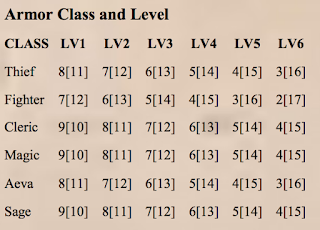 Fuck it. My head hurts. If imitation is the better part of flattery, this is simply painful.

Email ThisBlogThis!Share to TwitterShare to FacebookShare to Pinterest
Labels: wtf