Shining some Continual Light on the status of the Torchlight Mag 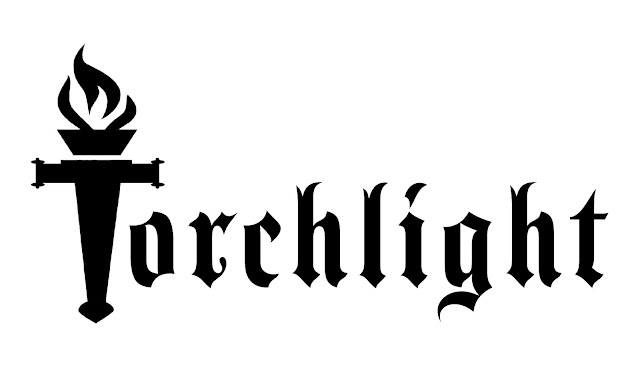 I've been asked what the status of the Torchlight Magazine is and the simplest answer is "Delayed for a good reason".

Actually, there are multiple reasons. All good.

First is that I'm currently focused on a project that will be announced in two weeks. To the day. I'm very excited and also fairly distracted.

Second. Swords & Wizardry Continual Light is getting the full Frog God Treatment. So, instead of 20 some odd pages printed on my laser printer with some basic layout, it is currently in the hands of the Frogs for a nice layout and second editing run. SWCL will be available free in PDF and free in Print, just like the four page folder of SWL is.

Third. The Frogs are doing a full court press on The Blight readying it for release. Continual Light is waiting in the wings.

So, there you have it. If it is any consolation, at least I'm getting to practice my layout skills ;)
Posted by Tenkar at 7:41 PM