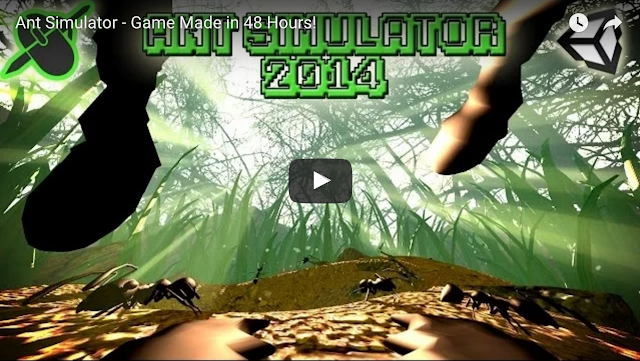 There a story making the rounds about an Ant Simulator video game indie publisher's consultants spending the funding on bars and strippers. Of course, they deny it. Instead, it was on restaurants and bars.

The fact remains that success can lead the the worst failures and there is nothing worse than being the entity stuck holding the bag when others have control of the money (Dwimmermount anyone?)

Quote of the day:


Now Ant Simulator is cancelled, because his business partners and ex-best-friends spent the "overwhelming majority" of money from both sources on alcohol, strippers and other activities not really related to making a good videogame.

Read the story over at PC Games N, including the update with the denial:


"It’s completely false. I don’t know why he’s painting that picture, but the reality is that anything that was spent in a bar or restaurant was very reasonable in nature when you look at any business, including video game companies. It was part of our operating budget, it’s not anything that was excessive. It was all reported to the IRS. The picture he’s painting about that is 100 percent bull****."

What a bar or restaurant has to do with creating a video game, I have no idea.

Oh, listen to the video announcement of the cancelation of the project.

BTW, the Kickstarter (Ultimate GameDev Tutorials) itself raised just over $4,400. How the fuck is there a restaurant and bar budget in that? Shit, there's barely Dominos and that's stiffing the driver on his tip...