RPG Computer Games are the Time Sink From Hell... but I Love Them ;) 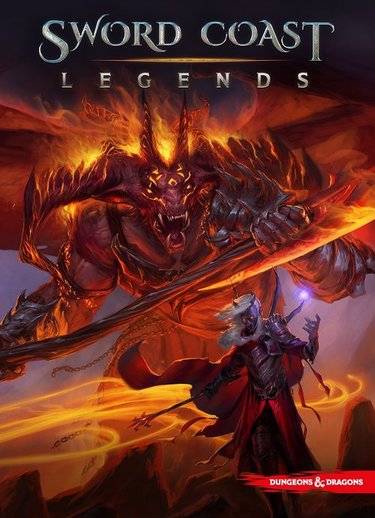 Well, there goes 2 hours of potentially productive time down the drain ;)

For those that enjoy computer RPGs, Steam is running a sale and I've been making a few purchases.

Last night I grabbed Sword Coast Legends. Sure, I've heard mixed reviewed (and the Mac version can be a little buggy to get started) but the bit's I played of it last night weren't bad at all. 10 bucks for the basic edition, 15 for the bells and whistles. 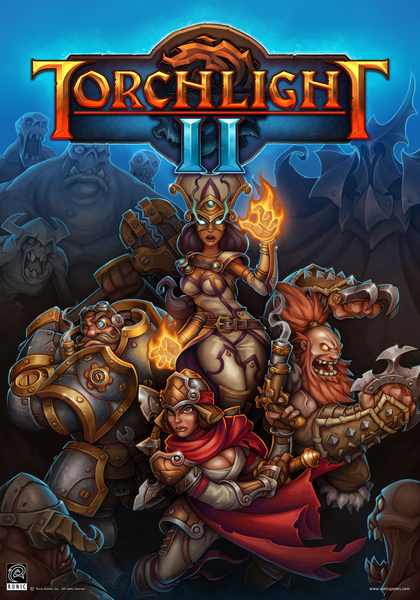 Today I grabbed Torchlight II. I played the shit outa Torchlight I and II is better than I. Well, maybe not, as it doesn't have the same specialness that the first version of the game had, but for 5 bucks? I will get way more than my 5 bucks worth. Way more. It's damn good.

Just over six weeks to go before I'm allowed to have regular time sinks ;)

Alright, onward to reading more of +James Spahn 's The Hero's Journey. Hopefully I can put up a good teaser post later this evening ;)