The Far Away Land "Play Document" is a GO! 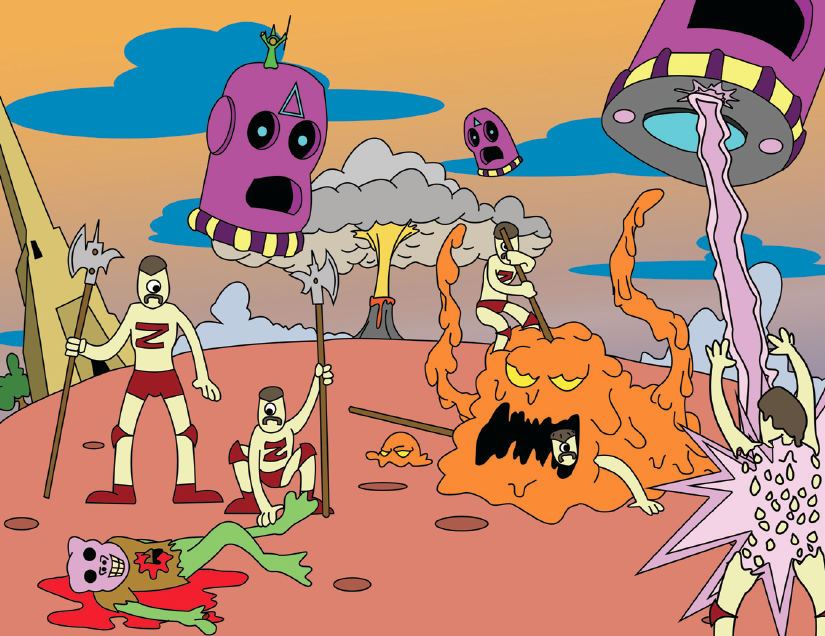 Dirk Stanley, otherwise known as the man behind the +Far Away Land RPG , has kindly given me not just permission but any support I might need in putting together a Play Document or Quick Reference for my upcoming Far Away Land campaign. Talk about win / win :)

From the feedback I've seen not just here at The Tavern but also on G+, I suspect that the initial players in the "drop in, drop out" Far Away Land campaign will mostly have access to the rules, but I want it to be equally accessible to the FAL curious too.

I don't see this kicking off until sometime in March and I suspect sessions will be once a month or so thereafter. G+ Hangouts and Roll20 will be the platform used. I'll tap down details as it get's closer.

This does mean I have to get back to work on that FAL play document...

(as an aside, I think the Far Away Land art works as well as it does due to the excellent use of colors)

Email ThisBlogThis!Share to TwitterShare to FacebookShare to Pinterest
Labels: far away land