Another Dungeons & Dragons Documentary is being Kickstartered - The Great Kingdom - Do We Need Two? 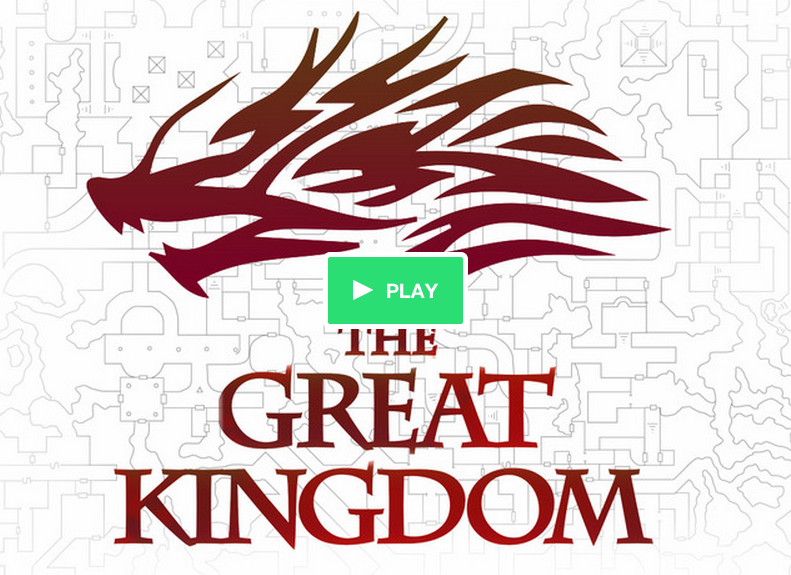 Just to refresh everyone, the original D&D documentary kickstarter was Dungeons & Dragons: A Documentary, which funded back in fall of 2012. It's supposedly due to release sometime this year, which may hit some bumps, as 2/3 of the folks behind the original project left it to produce The Great Kingdom, which is Kickstarting now (and is about 60% short of goal with a week left to fund.)

Yep, there's a lawsuit involved. Can't have a documentary (documentaries?) without a lawsuit. Well, you could, but then there would be no drama.

Anyhow, "personalities" is what led folks from the first project to leave to form a second project. We all know how evil personalities can be.

Do we need two D&D documentaries? Damned if I know. I didn't support the first one and I'm into stuff like this. Would I buy a copy of either upon release? Probably.

Examiner.com has a bit more on the legal issues involved between the two competing documentaries.