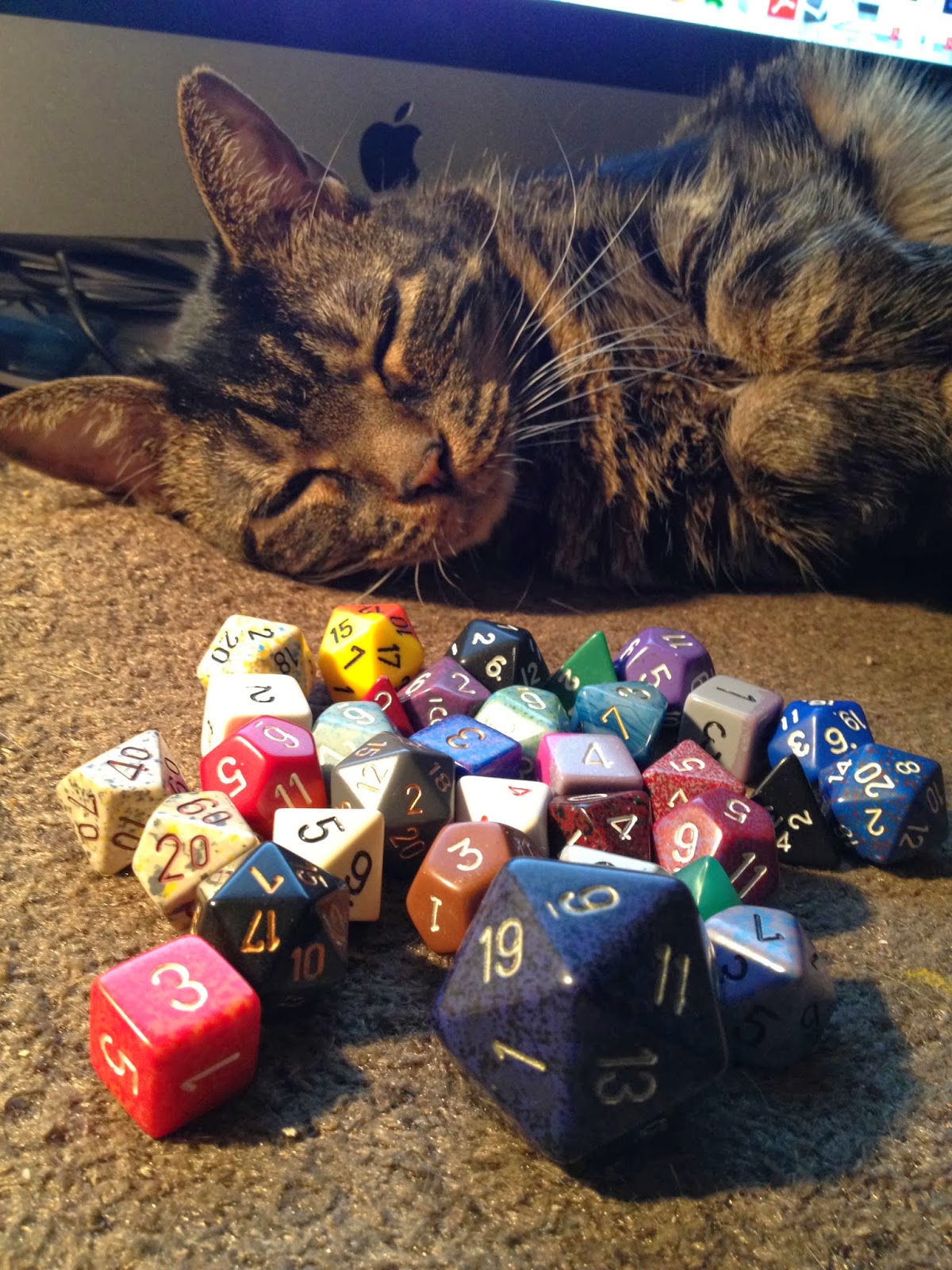 When I thought up the idea of having all of the entries on a single document with identifiers redacted, I never thought we'd have over 330 entries. I also didn't expect the interesting bit of turmoil going on at my real life job, with big bosses being replaced and others waiting for the axe to fall or transfers to be announced - it's made for a really long work week and has left me less free time at home to put together the master document.

The judges were picked not just because they know RPGs, but because I felt they were honest and could do the job without bias. I still feel that way. Therefore, I've given them direct access to the entries via the email account. What we lose in anonymity, we make up for in time - without this we'd have lost a week at least in the process of getting the entries judged. I think it is a very good solution to get the dice rolling again.

This does mean that I can now move what little free time I have to sending all of the entrants their free PDF copies of Dagger, the RPG for Kids. I'll start sending those emails out tonight in the order the entries were received. It will take a little time, but at least we've addressed the largest blockage - me ;)
Posted by Tenkar at 9:51 AM