It's a Setting! It's a Rock Album! It's an Art Book! It's the Dragon Kings Kickstarter! 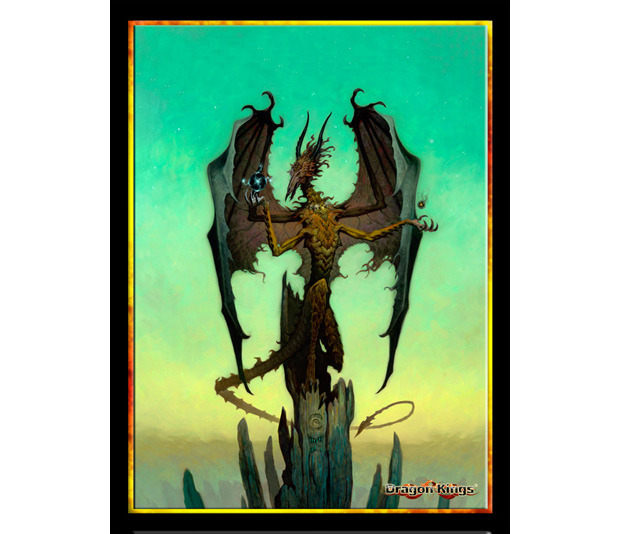 Alright, this is one of those Kickstarters that has been pushed hard prior to going live. I know I posted about it earlier, and the concept is pretty cool, even if it is a bit muddled.

Tim Brown, the main man behind Dark Sun back in the AD&D 2e days is releasing Dragon Kings as a sort of spiritual successor to his earlier creation. The setting itself will be system agnostic, but they will be releasing PDFs that are system specific for Pathfinder and Savage Worlds (and others as stretch goals). Kinda cool, as I enjoyed the early Dark Sun releases.

But then Tim kicks it up a notch by adding a 12 track Dragon Kings music CD, telling the story of the world of Dragon Kings.

But wait, there's more! The Dragon Kings Gazetteer is both an art book for the setting and reflects the songs on the album.

It all seems... awkward to me. My wife, however, thinks the music that played while watching the video was pretty cool. I do like the artists lined up for this project, and Brom is one of my all time favorites.

This went live yesterday and is already past the halfway mark of it's $29k goal.

It's also one of the few gaming Kickstarters my wife seems interested in. 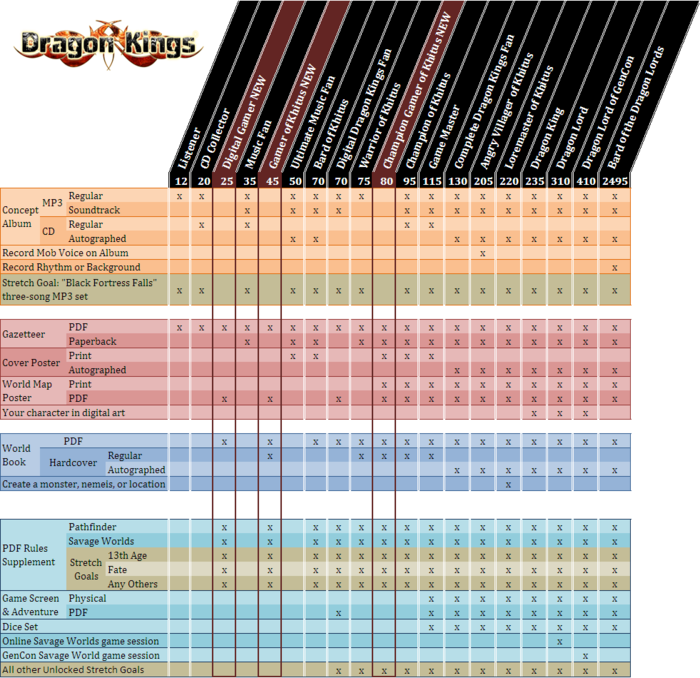