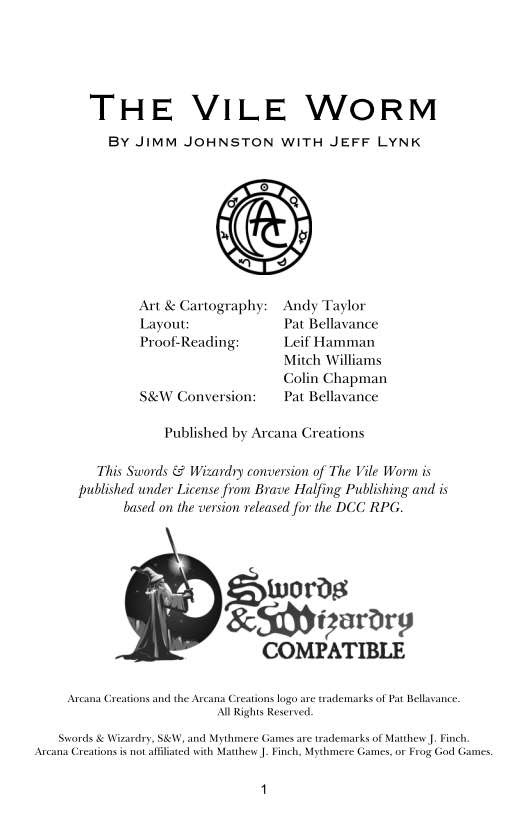 It's free, it's low level and should occupy a few hours of gameplay on a Saturday night.

Deep within the forest, an ancient oak has grown huge, twisted, and evil. Ages ago, a savage cult haunted these woods and this tree became the focus of their unspeakable rites. Below it, they carved out a chamber of sacrificial horror where innocent victims were offered to a hideous worm-like god. As the centuries passed, the cult faded into the mists of time, but the twisted old oak stood fast, awaiting the day when the creeping evil in the dark below would be summoned once more.