The Return of the Grumpy Dwarf - Looking at Tone and Edition 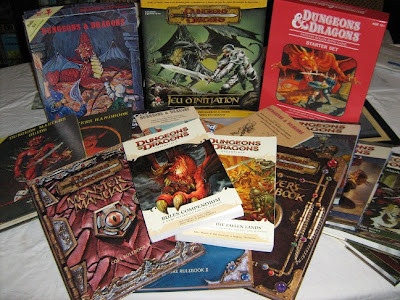