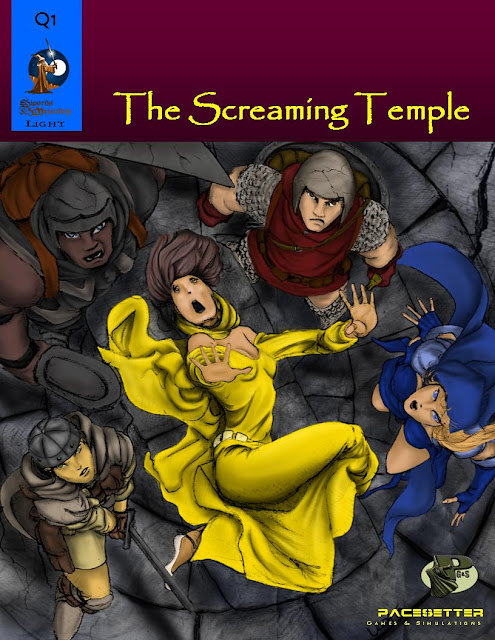 Just a quick heads up. Pacesetter Games & Simulations has a series of four Swords & Wizardry Light adventures in their catalogue. I was given print copies of all four at GameHole but have yet to get the chance to read them - con catch up is still in full force - heh.

I was told that the SWL titles were selling very well for them. Exciting times. 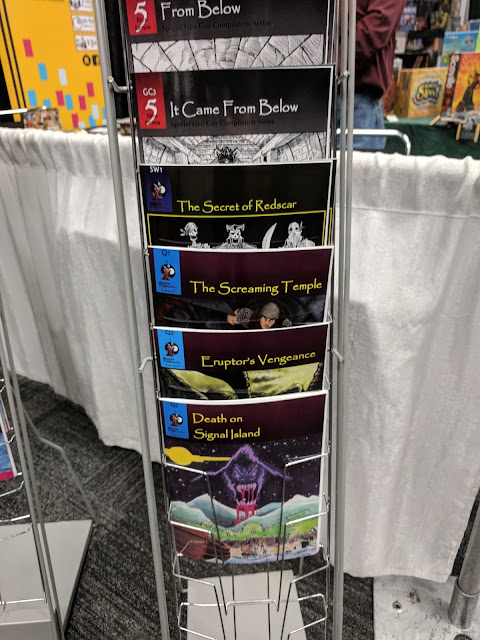