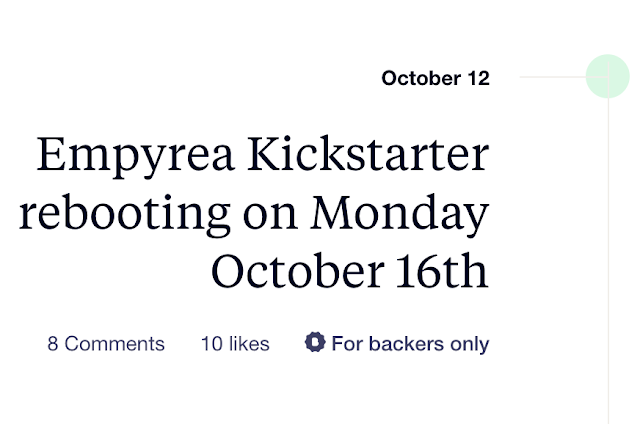 Worlds of Empyrea had a fairly strong start to its funding, but compared to its lofty goal of $250k it was fairly apparent it was most likely to fall short. This, it was announced last night that the Kickstarter would be rebooting this coming Monday - 10/16/17. Strangely enough, the current Kickstarter is still open for new pledges. 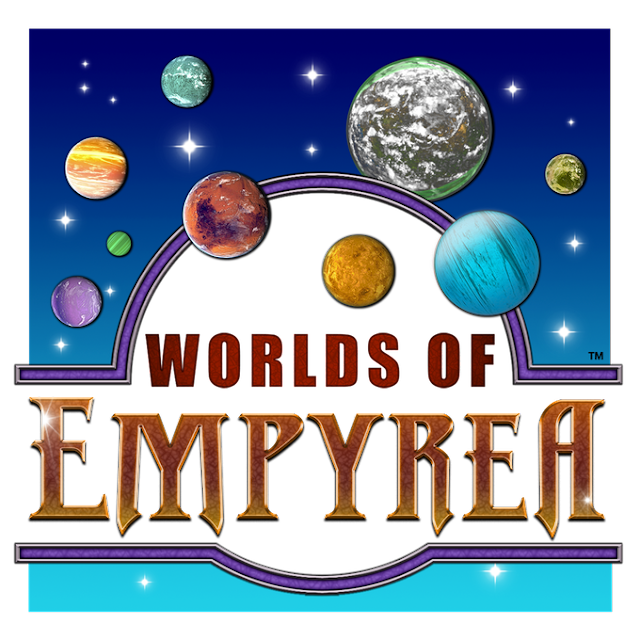 Some things that need to be addressed in the reboot IMHO:


I'm far from a Kickstarter expert. I've never run one. I do, however, follow them closely.

We'll follow up on Monday with the Reboot Announcement.