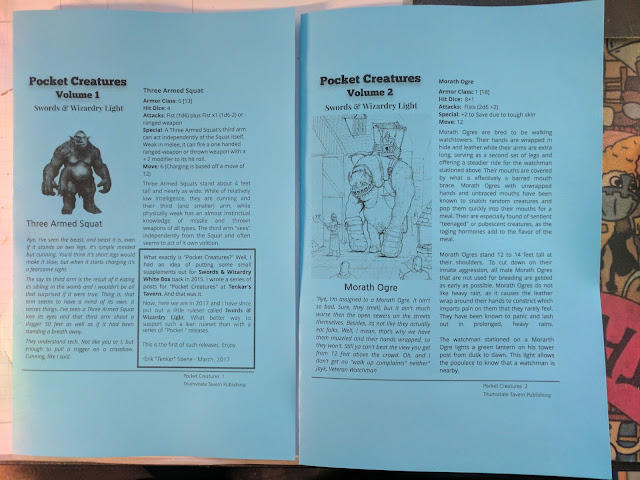 It doesn't look like I'll have a final beta of the Swords & Wizardry Continual Light rules ready for Gary Con. I MAY bring a handful of pre-edit copies. These are like Alphas. If I do bring, they will be to show and use during pick up games.

I WILL, however, be bringing printed copies of Pocket Creatures Volumes 1 & 2. Probably 50 copies of each.

You'll need to look for +Michael Badolato or myself, as they will be included in the first Swords & Wizardry Legion packs we will be handing out.

Here's a pic of some of the goodies being given out at Gary Con: 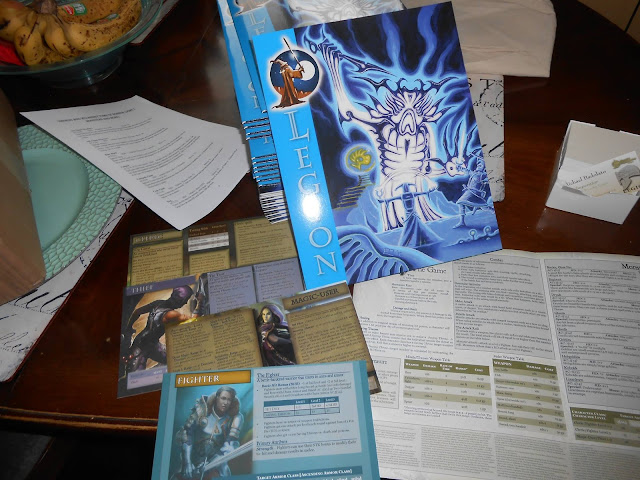 There's a whole lot of gaming going on there :)

How do you find out more about The Swords & Wizardry Legion? 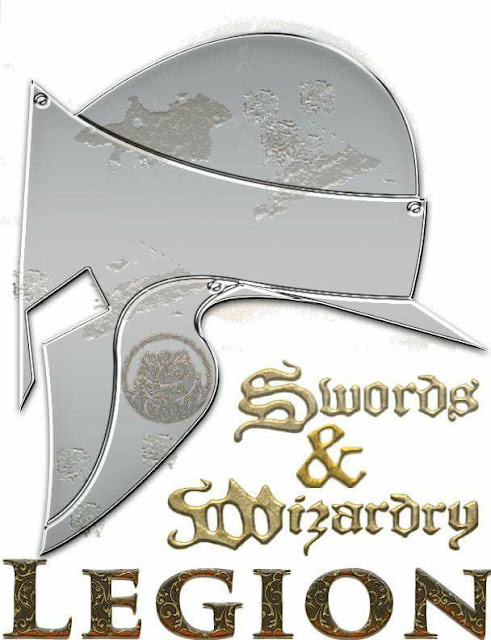