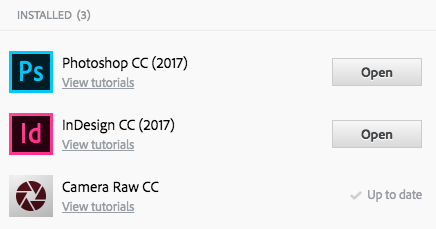 Part of me wanted to strike my own path into the wild world of layout, but in the end you can't beat having friends that can hold your hand, and that's what I have opted for InDesign. Got my cloud account. Its for realz, yo! ;)

Seriously, LucidPress isn't a bad option, and if I was without those willing to teach InDesign, I probably would have stuck with it. That being said...

I know some truly talented layout persons, highly skilled and willing to help me when I ask - and probably even when I'm too stubborn to ask.

Torchlight, either as a zine or a magazine, needs the best support it can get and this is certainly the best route to take for it to succeed.

Upon returning from Gary Con I will be immersing myself in InDesign and InDesign video tutorials, so expect a few more PWYW releases hitting RPGNow in the next month or two as I put my new skills into play. Wait, the first one still hasn't been approved after 72 hours. Hopefully it gets approved before I leave for Gary Con ;)

Current plan is a 16 page Issue Zero of Torchlight to be released as a preview for what we have planned. That will be PDF only and PWYW. Pricing and format(s) for the full Torchlight is being discussed by the Triumvirate.
Posted by Tenkar at 8:33 PM