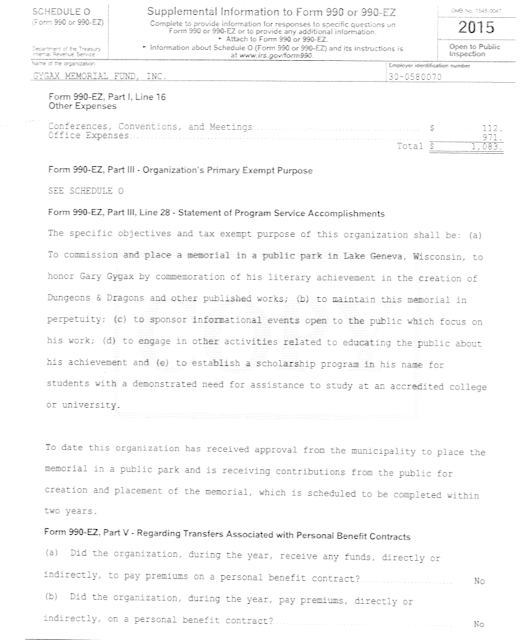 Somehow I totally missed this (second paragraph). It's notable for a few reasons:

1 - We actually have a timeframe that is relatively soon. Ground hasn't broken nor have bricks been offered for sale to fund the maintenance of the site (and the actual site is still being fought over - await the "call to arms!"), but we do have an end date - Spring 2018. Please mark your calendars for this auspicious event.

Now, except for the monies, which really haven't seen a bump since 2013, what has changed?

They've had approval from Lake Geneva for the memorial since 2011 yet Gail isn't satisfied with the location assigned. After a 5 year battle without gaining ground, do you think they are going to change their position now?

Is the new, sooner "completion date" an honest assessment? Time will tell. 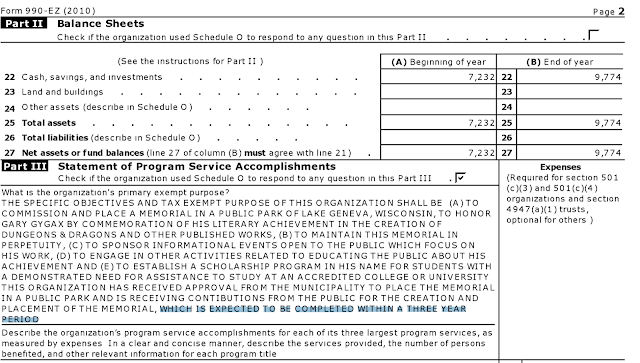 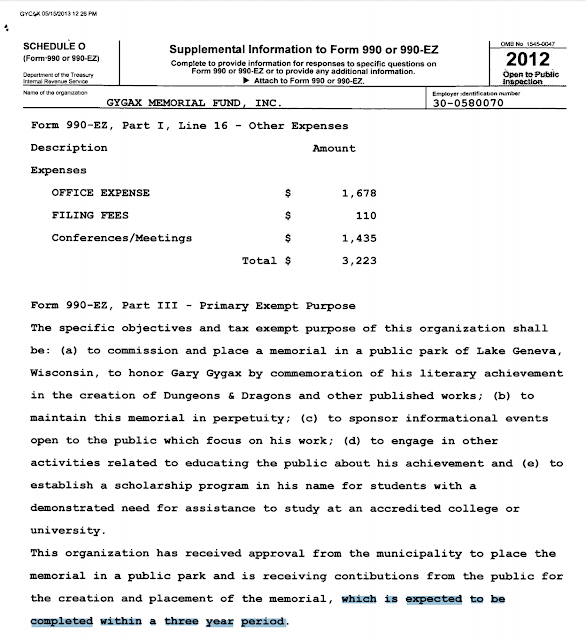 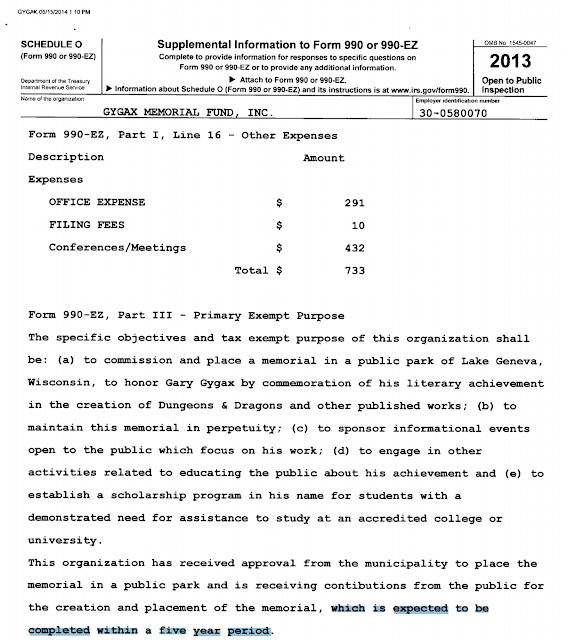 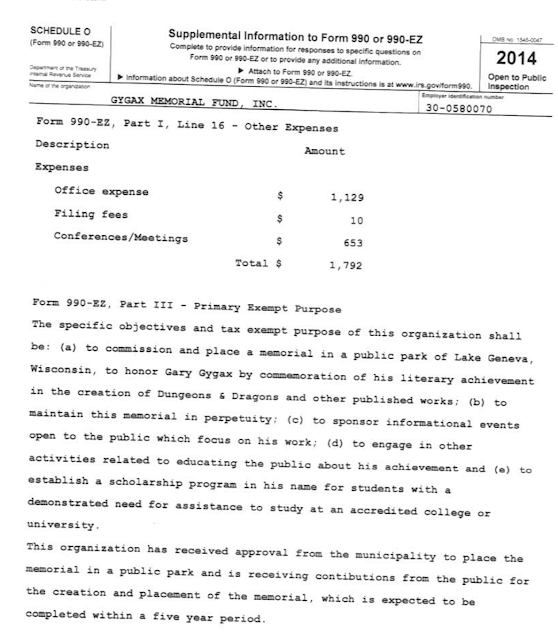