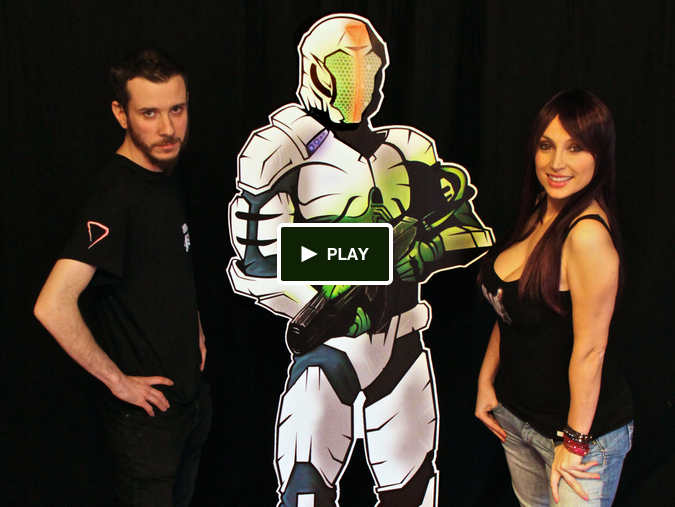 Everyone has their favorite train wreck. 4thWar Equipment - Wargaming Table is mine. Where to start with the dont's?

Bad English - not just spoken but in the subtitles. At the very least get the subtitles right. Although the hot chick is adorable when she messes up the English words, which is just about every one.

While it's great to know that even your "chubbiest friends" won't break the cardboard tables or stools, it really doesn't sound like a selling point when put that way. 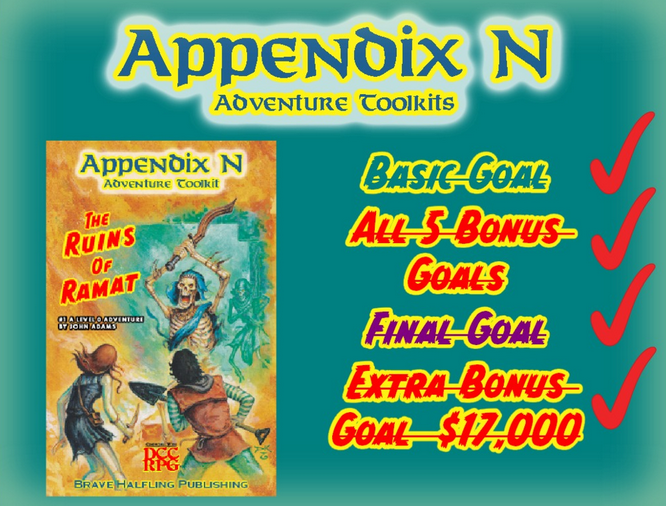 What about endless stretch goals? Appendix N Adventure Toolkits  fell victim to that. With a goal of just $1,000 for spanking new DCC RPG adventures, it hit nearly $19,000 on the back of numerous stretch goals. In the end, 5 extra adventures, a GM Screen and a gaming box were promised, with the projected completion date of July 2012. Now, 2 1/2 years later, most backers, even those that kicked in extra to help with shipping costs, have nothing but PDFs to show for it. Sure, it raised over $17k of extra funds, but the number of backers waiting on stuff and adventures promised, let along a box to put the goodies in, did not keep pace.

The other problem? Shipping costs. The longer a project takes to fulfill, the greater the shipping costs incurred. BTW, this is shipping in waves apparently, so multiple shipments to each backer. More money wasted.

Oh, and then there's the "retail avenues when backers still haven't gotten theirs." Always something that gets pushback. 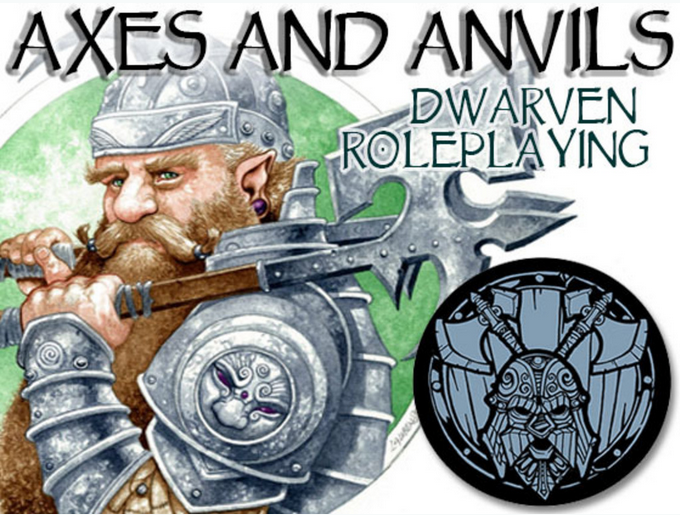 Nystul. So much to say. So much has been said already.

Don't use your Kickstarters' funds to form a company and hire staff for projects that you haven't even started yet.

Don't blow your Kickstarter funds on an unrelated "Dwarf Con."

Don't promise add ons that you never intend to / or are incapable of delivering.

Don't piss on folks that are doing your work for free.

Shit, just do the very opposite of Mike and maybe you'll be OK.

You can read up on the Nystul Madness here at The Tavern and at Boardgame Geeks.