Savage Worlds for 5 Bucks in PDF (and other Fine Bargains)

That New Year, New Game promotion at RPGNow has some non-OSR standouts too.

Savage Worlds Deluxe works out to be 5 bucks for the core rules. If I wanted to play a multi-genre RPG system, this would probably be my choice. I'd need some hand holding, but hey, it's an inexpensive enough investment that I'll
suffer through the hand holding ;) 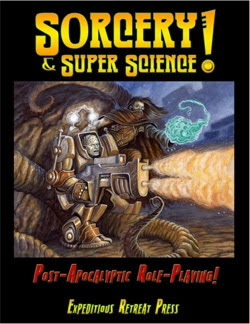 Numenra is Monte Cook's big get these days. There's a good game system behind the annoying watermarking behind the text. 10 bucks isnt a bad deal for what you get, and it's probably more playable than D&D Next is anyway.

Sorcery & Super Science! - for $3.50 you get a pulp sci-fi game wrapped up in 48 pages. Ot take it for a free test drive with the House of the Blue Men Quick start / Advernture

Thousand Suns - maybe you're like me, waiting for the endless journey known as Dwimmermount to 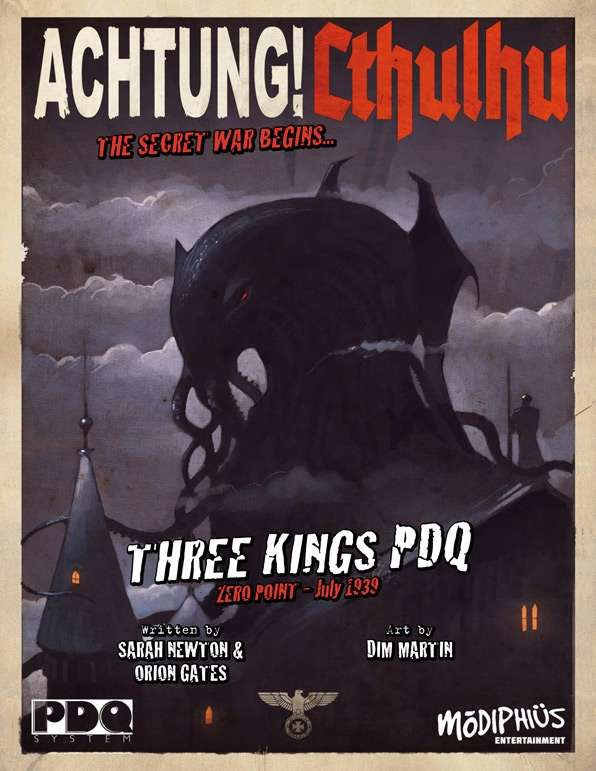 come to completion. Some might not know that James Mal, the Grognard himself, had a life before he found the OSR. At $7.50, you can read some of James' work now, unlike those of us waiting on Dwimmermount. 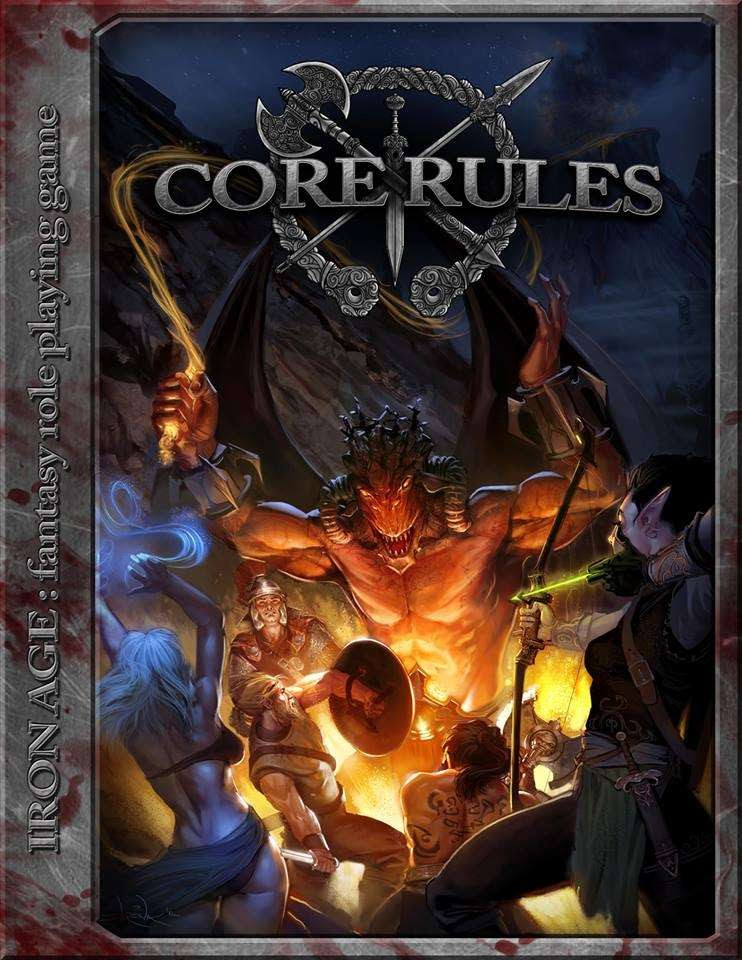 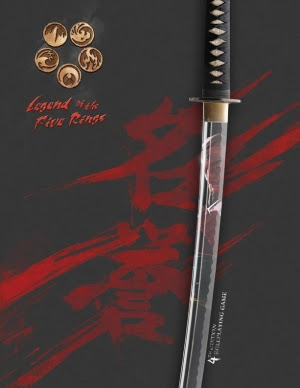 Achtung! Cthulhu: Three Kings - PDQ Core Rule Book - this is just fucking cool, and at $7.50, I may just need to grab a copy. Nazis and Deep Ones for the win!

Iron Age FRP - wow, I remember the failed Indigogo fundraiser. Now it's all grown up and
just $7.50 in PDF. At least the cover looks cool.

King Arthur Pendragon: Edition 5.1- an amazing game in the hands of the right gaming group. Alas, that group is not mine..

Legend of the Five Rings - I've only heard good stuff about this game. It may finally be time to check it out.

Alright, I have Savage Worlds, Numenera and Pendragon. Anyone want to sell me on any of the ones listed above, or others on sale not listed?
Posted by Tenkar at 10:45 PM