A Kickstarter Putting Peanut Butter in Your Chocolate - Torment: Tides of Numenera 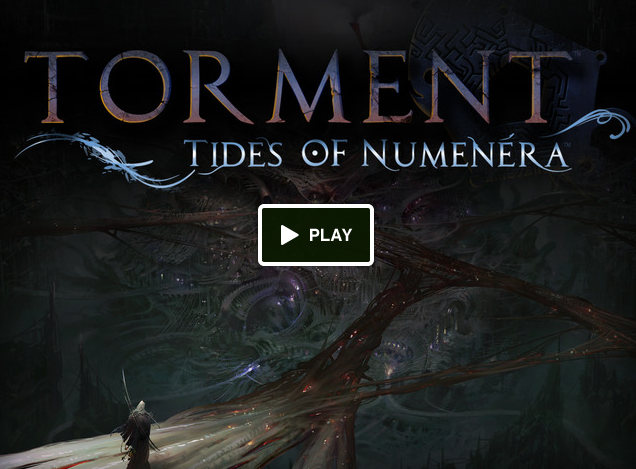 It looks like one of the best things Monte Cook ever did for himself was to walk away from D&D Next.

Well, his Numenera RPG Kickstarter was  a stellar success, and now the licensing of the IP to the fine folks behind the Wasteland 2 Kickstarter (mind you, these are two Kickstarters that haven't been completed yet) has begotten Torment: Tides of Numenera. Yep, sort of a spiritual successor to Planescape: Torment. BTW, Planescape was a Monte thing to a large extent. So yeah, full circle and all that.

I'm not Kicking in to this one although I am happy that Monte should be making a nice bit of change from this. December 2014 is the estimated ship date. I'll wait for it to release, thank you very much. Unless, of course, they start offering some "phat loot" in the stretch goals ;)
Posted by Tenkar at 2:37 PM