#ConManKen - Did He or Did He NOT Buy Little Monsters?

Wow. #ConManKen is never one to cease to surprise. 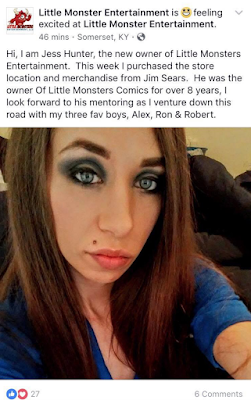 Jess Hunter claims she purchased the store location and merchandise from a "Jim Sears", not Ken Whitman.

4440 S Hwy 27 Somerset, KY is the location of Little Monsters in either incarnation.

The WhitePages lists the following businesses at that location: 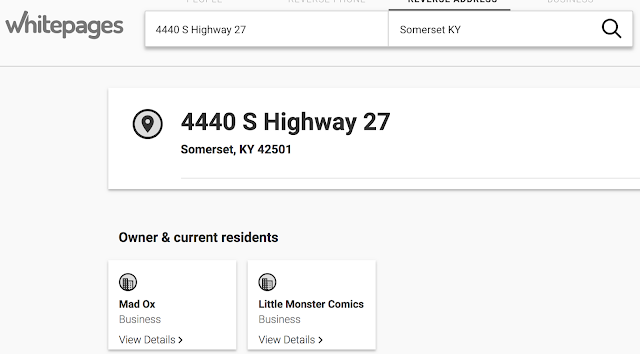 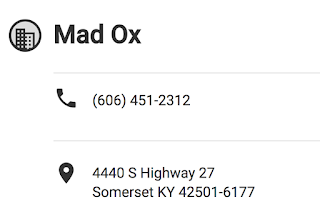 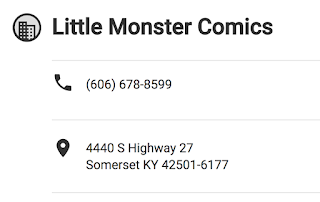 Mad Ox was both after an earlier incarnation of Little Monsters and prior to the Ken and Jess incarnations - or is it?

Is Jim Sears the business partner that Marcus King has alluded to in the past? 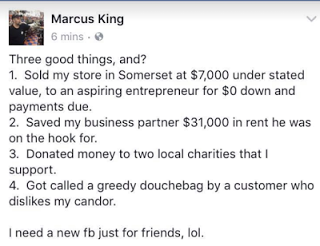 It seems to me that either nothing was ever sold, and Marcus defrauded the Tax Man... 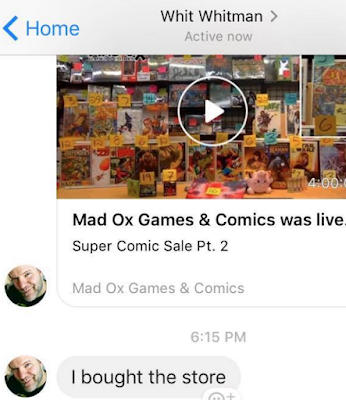 The store was sold to Ken Whitman and now Ken, Marcus, Jess Hunter and Jim Sears are trying to defraud the courts.

Neither looks to be on the up and up. 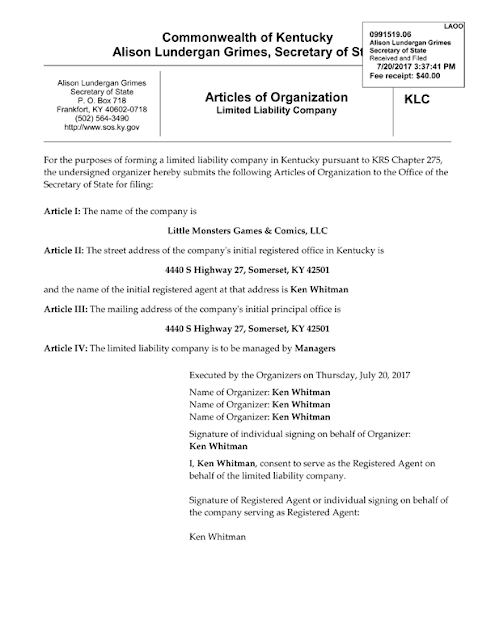