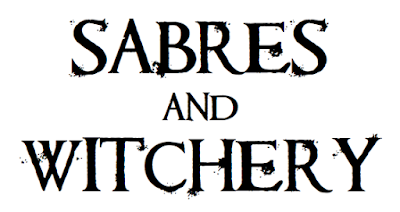 This puts the list of Free OSR Rulesets - Fantasy at 40. Wow. Work continues on the Free Fantasy Rulesets - Other.
Posted by Tenkar at 2:21 PM