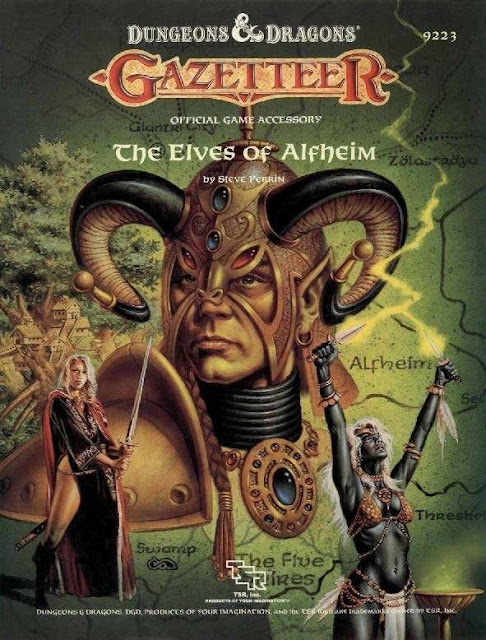 How the bloody hell did I miss this?

RPGNow is running an OSR Extravaganza Sale for the next 18+ Days. That is simply awesome.

In addition to the AD&D 1e Bundle of Eight Core books I just posted about minutes ago the is also a Known World Bundle which includes the Rules Cyclopedia!

Here's what you get in the Known World Bundle

GAZ2 The Emirates of Ylaruam (Basic)

GAZ3 The Principalities of Glantri (Basic)

GAZ4 The Kingdom of Ierendi (Basic)

GAZ5 The Elves of Alfheim (Basic)

GAZ6 The Dwarves of Rockhome (Basic)

GAZ10 The Orcs of Thar (Basic)

GAZ11 The Republic of Darokin (Basic)

I'll be making OSR Picks of the Day starting tomorrow :)