Nearly 2 Years Late - Where is the City State Kickstarter? 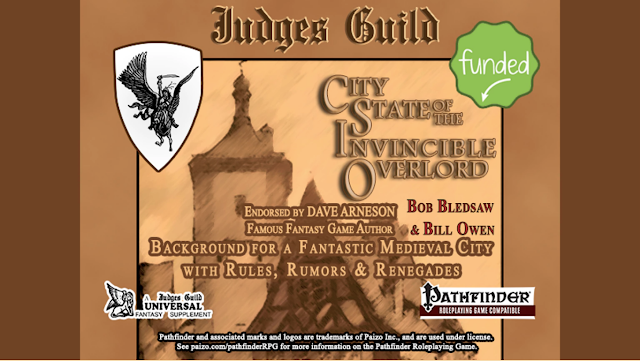 I've been inundated recently with requests to look at the nearly 2 years late City State of the Invincible Overlord Kickstarter. If you read the current comments at the KS page, backers have started reporting this project to Kickstarter itself. 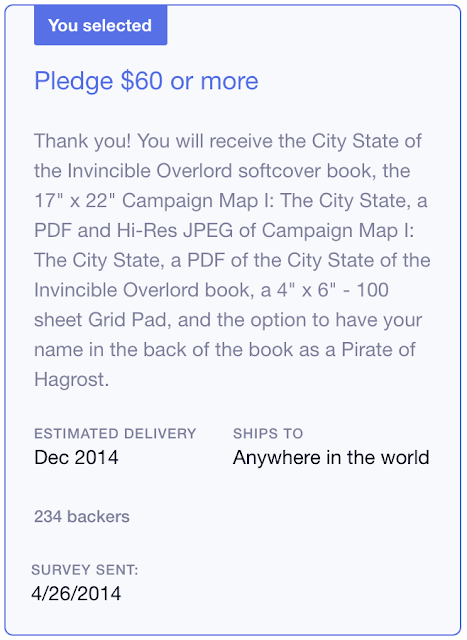 So, what went wrong? Why are we nearly 2 years late to completion and no updates since September 2?

Could it be stretch goals? I'm putting the large bet on minis, which has been the death toll of many a Kickstarter. 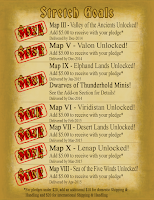 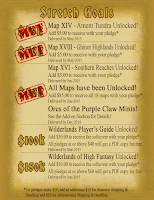 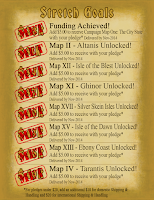 Then again, there are the endless maps. All of which are being redone by one man.

As of September the book itself wasn't laid out.

It's impossible to pin the blame on one aspect of this project as it seems all aspects are behind.

That being said, silence is not golden when it comes to Kickstarters. No, silence is often seen as the death knell, when backers start to worry that the monies they put forth in the hopes of receiving a product that excited them seems to be disappearing into a Bag of Devouring with nothing coming in return.

I've seen comments comparing this project to one of Ken Whitman's boondoggles. That's unfair, as that requires premeditated malfeasance. I don't see that here. I see overwhelmed by success, which can be worse than not funding at all.

I hope there is an update on the project soon, one that is accurate and honest in its assessment. Its the only way to stem the tide, if there is a way left at this point.