Racial Prejudice - Do You Have a Favorite PC Race (or race / class combo)? 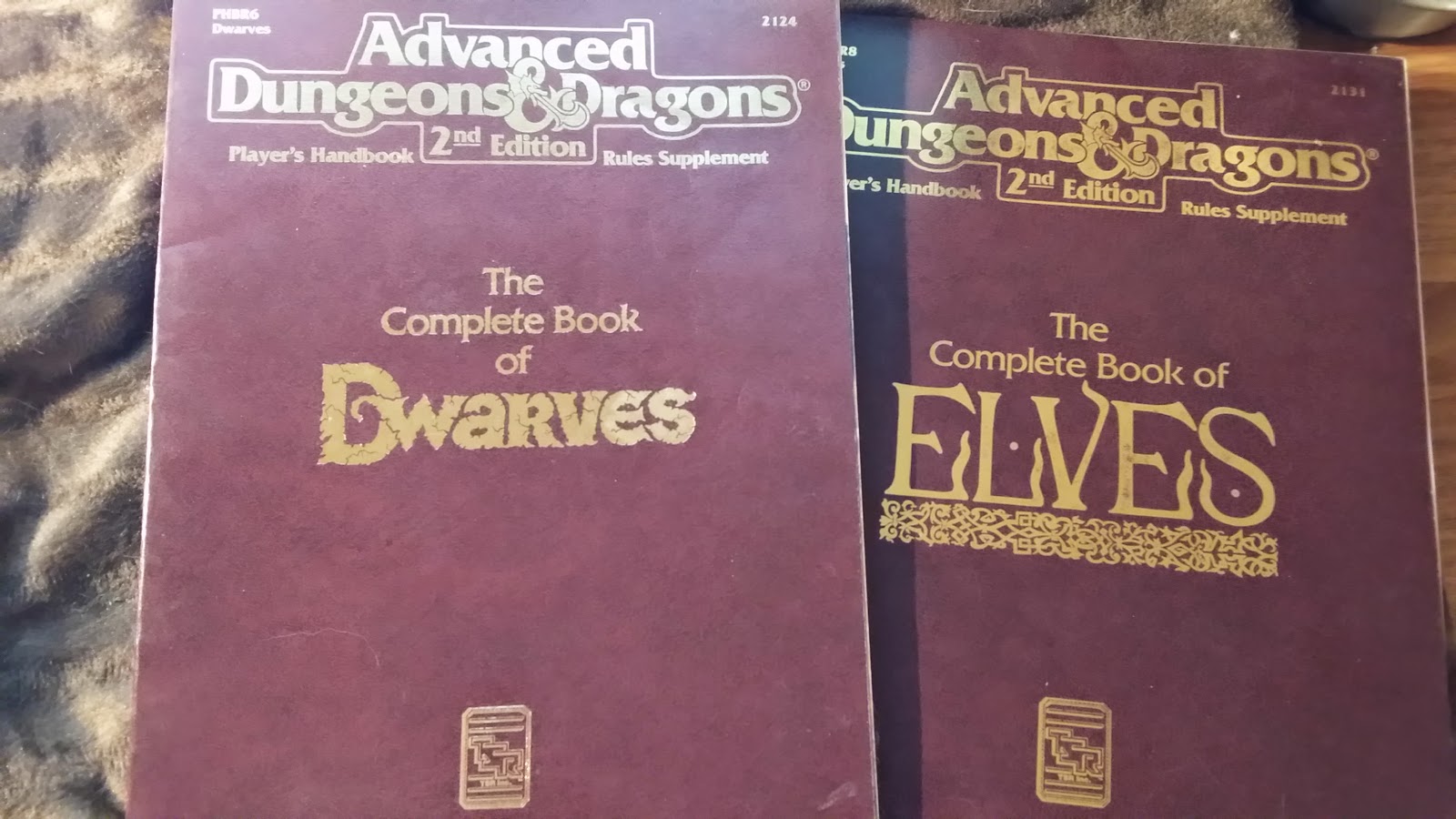 I know I'm guilty of it. Given the choice, I'll play a dwarf every time, hands down. If the rules allow multiclassing, he'll be a fighter / cleric or fighter / thief. That's how I roll these days, even tho back in my early days of gaming, just about every PC I had was a human. Racial restrictions were tough to stomach when campaigns often hit their higher teens in level.

I'm not hugely keen on elves. No idea why. Maybe it's the bad taste Bladesingers left in my mouth as a 2e DM.

I have players that will always play an elf (magic user or m-u / something) or some other favorite. Others seem to have no such racial (or class) predispositions.

Do you find yourself predisposed (or prejudiced against) certain races or race / class combos when creating your PCs?
Posted by Tenkar at 8:11 PM