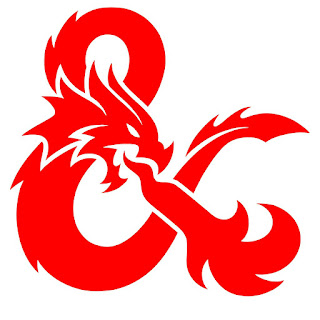 I will confess. I've never played 5e, but as the rising tide that lifts all ships, I've followed 5e. It's close enough to the OSR rulesets that I can convert adventures and settings if needed.

It was also sold as a balanced RPG system.

I'm guessing that balance is no longer important to the powers that be.

Dungeons & Dragons players will no longer have a negative ability score modifier when building a character of a certain race. Last week, Dungeons & Dragons officially released updated errata for a number of their sourcebooks and adventures. The Volo's Guide to Monsters errata was particularly important in that it removed the negative ability score modifiers for playable kobolds and orcs. While kobolds originally had a -2 modifier to their Strength score, and orcs had a -2 modifier to their Intelligence, the updated rules remove those modifiers entirely from the game. Additionally, the errata also removes the orc's "Menacing" trait with the "Primal Intuition" trait, which grants players proficiency in two of the following options - Animal Handling, Insight, Intimidation, Medicine, Nature, Perception, and Survival.

A few things to note:

This isn't errata, its a rules change not to fix and balance, but to make imaginary "races" politically correct.

So, my Kobold can be as strong as any other race. Same for my orc's intelligence.

Because, you know, orcs are highly intelligent and Kobolds are amazingly strong - not scrawny in the least.

Are we removing bonuses that were balanced by the penalties? Er, no.

Might as well make all the races the same, with just fluff to differentiate. Shit, WotC might be reading this ;)