You are a member of Wraith Recon - trained in covert operations to protect the people of Dardarrick against threats. 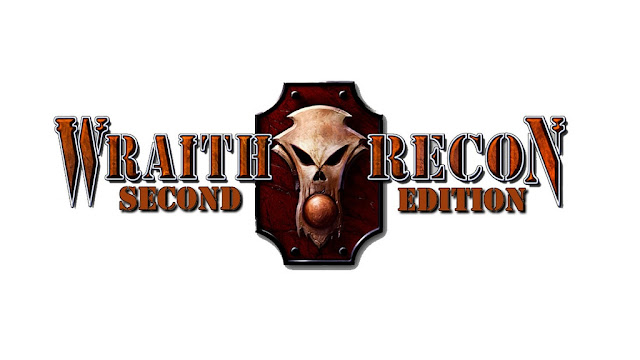 I'm partial to settings that are available in a "system neutral" format. Believe it or not, the less system crunch in my commercial settings, the better, as I own a plethora of RPG systems but pretty much only run OSR games. I don't need crunch to use a setting. What I need is engaging fluff.

So what is the premise of Wraith Recon?


You play as legendary Wraith Recon teams, dedicated special forces trained and equipped to operate deep within hostile territory. Entrusted with the direst of missions, the Wraiths are capable of overcoming almost any obstacle. Armed with the latest in Dardarrick Magick, and kept informed by the mysterious SpellCom system, Wraith Recon units are tasked with assassinations, raids, reconnaissance, and hostage rescue missions, in the name of truth, liberty, and justice.

As a member of Wraith Recon Four - a team of special covert operatives in a world beset by magic, wars, and mystery - you will soon be called to serve king and country. You will be sent to the four corners of Nuera to make Dandarrick safe for its people; risking your life under a blanket of secrecy to keep a population free and blissful in a world that does its damnedest to rob them of it at every turn.

Hmmm, seems like your party certainly has a reason to adventure, with set goals and such. Shouldn't be much trouble generating adventure seeds. Might even be a restraint on the usual "murder hoboing" ;)

33 bucks seem to be the sweet spot with PDF and at cost Print on Demand.

Now, if only I could find players that could actually play a campaign under such conditions...