State of The Tavern - The Times, They Are A-Changing 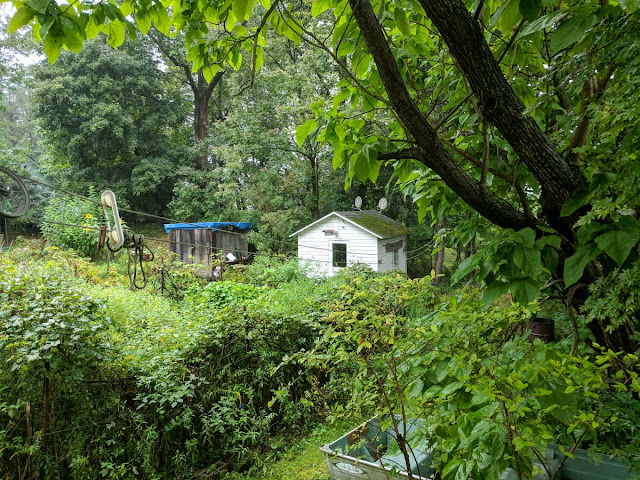 The summer is wrapping up and there are a few changes in store for The Tavern and its Tavern Master.

First and foremost, Rach and I WILL NOT be at Gamehole this year as previously planned. Rach is looking at surgery later this month / early next month and there are simply too many balls in play to make it work this year. We will be at OSRWARP in February and I will be at Gary Con in March.

The Tavern's Patreon is going to have some changes, including affordable support levels for monthly Swords & Wizardry Light Pick up Games via The Tavern's new Discord Server / Roll20 and goals that include SWL content on a weekly (or more frequent basis) at The Tavern and gathered in PDF format quarterly for free in PDF to all backers and in print at a certain backing level (pieces may also make it into the Torchlight magazine.) Possibly adding a second Tavern Chat per week at a staggered time and day of the week to accommodate our members overseas and / or working off hours.  Oh, and organizing an OSR Online Game Day / Con. Relaxed atmosphere and probably disorganized but 100% Tenkar's Tavern ;) More details in a later post.

When I return from the extended weekend away in the Pocono Mountains Zach Glazer is going to put me through an InDesign crash course - recorded live for your entertainment and education. At which point Swords & Wizardry Continual Light gets laid out.

Remember, you can grab the Beta of SWCL in The Tavern's Swords & Wizardry Light Discord Channel.
Posted by Tenkar at 9:53 AM

Email ThisBlogThis!Share to TwitterShare to FacebookShare to Pinterest
Labels: patreon, state of the tavern, Swords and Wizardry Light