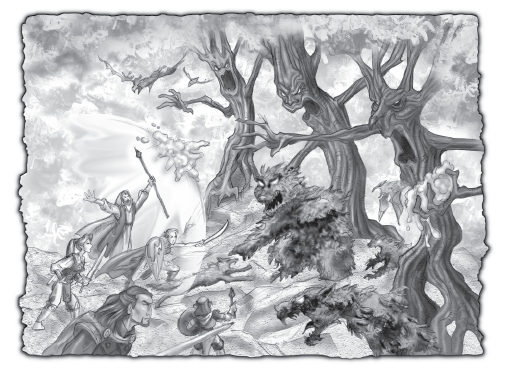 One thing I'm guilty of is highlighting Kickstarters, good or bad, and then never returning them to the spotlight, which I think is a shame. Most of the good ones deserve a second look and some of the bad ones certainly have more sacrifices to make to the community on our behalf. The Monday Morning Kickstarter Update is a weekly feature (although the title itself is subject to change).

Classic Edition GM Screen - already funded - 4hrs left as I type this. you know what to do. Go!

WHAT!? Pencil Dice - not pencils that can be used as dice but dice with little pencils drawn on them. The ultimate "Fuck you Ken!" gag gift.

Far West - Gareth promised we'd be pleasantly surprised by the end of March. Nada. Neither pleasant nor a surprise. The man simply can not help himself. There is a word for this. It starts with the letter "P" and is certainly not logical.

Appendix N Adventure Toolkits - say what you will, but years later John is still slowly shipping and still slowly releasing PDFs. Not that anyone is happy with the slow progress, but unlike Far West above THERE IS progress.