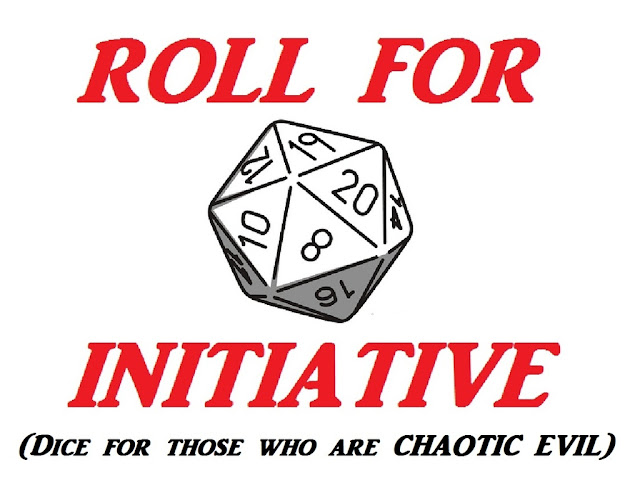 Let me put it this way - using "cheat dice" at ANY gaming table I'm at as a player or a DM is going to get you removed from the table - your choice to be compliant or not.

I'd like to think the Roll For Initiative Kickstarter is a joke, but reading the spiel I'm pretty sure it's legit:


Are you wanting to put the roll of the dice in your favor during your next role-playing session? I’ve come up with the idea to create a custom 20 sided cheater dice. This dice will have the numbers of 20, 19 and 18 appear twice on each dice. These double numbers will replace the numbers of 1, 2 and 3. Each double number will be on the opposite side of its matching number. They will be made of polymer and will be in the standard size of 20mm. It’s going to be nearly impossible to discover the deception without very careful examination of the dice.

I’ve contacted a dice manufacture with a great reputation to inquire about making the dice. They understood my concept and noted that they have never seen a dice produced like my idea. In my own search I have found only one other d20 cheater dice in which the number 1 is replaced with a second number 20 (mine has a much higher chance of obtaining an 18 or above). The fewest amount that the manufacture is willing to make is 1000 dice. To be honest, I don’t know if there are 1000 people out there wanting one of these dice and that is why I created this Kick Starter project.

If you feel the need to cheat to enjoy gaming, you really shouldn't be gaming.

Sure, it could be a joke. Doubt it.

Tip of the hat to Tony T for the heads ups.